Meet the Street 2.0 is bringing twelve new murals to underutilized downtown areas, transforming them into welcoming community spaces for all to enjoy. Murals will be painted by talented artists through July and August, with most artists assisted by volunteers. Scroll down for a list of artist names and mural locations. 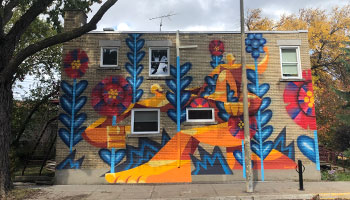 Borrris is a Montreal-based muralist and illustrator from ex-Yugoslavia. 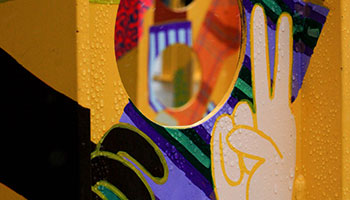 Chloe is a Visual Communications Designer currently based out of Calgary. 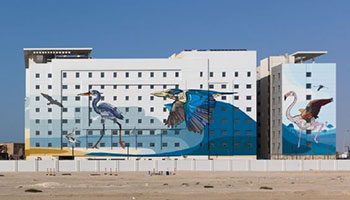 Fatspatrol (Fathima) is an Indian, UAE-born and raised, Canadian immigrated artist based between Toronto and Dubai. 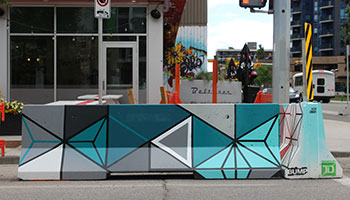 Josh Creighton is a Visual Artist focused in geometric designs based around visual illusion, sacred geometry, and isometric perspective. 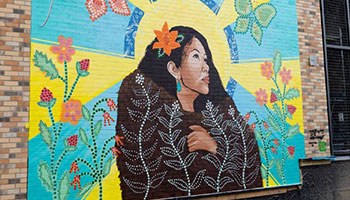 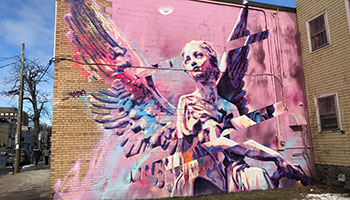 Michael has always had a love for both Art and Graffiti. 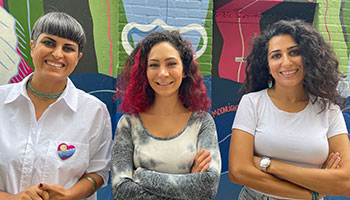 Moonlight Murals Collective is a trio of Iranian-born female artists who have been creating colourful and whimsical murals and street art for the past 4 years. 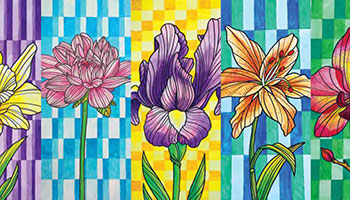 After graduating from the Alberta College of Art and Design (AU Arts) in 2008 Sarah has spent the last twelve years working full time as an in-house Graphic Designer for several companies in Calgary. 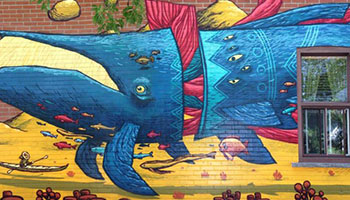 Growing up in the south of France, Sbuone was influenced by all the art and nature he could see around him, he began to draw fiercely from a young age.

Sergey Ryutin, a.k.a. Toner, is a Ukrainian-Canadian mural artist with almost two decades of experience in mural installation in both the public and private realm. 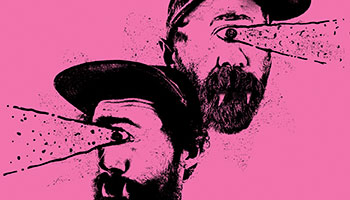 We’re Chris Pecora and Cam Hoff and together we are Slugger — a graphic design and illustration studio based in Calgary, focused on making impactful work with an emphasis on fun.

Questions about the project?
Contact us at 403-406-8820 or culturemailbox@reddeer.ca

The City of Red Deer and Meet the Street organizers recognize that these activities and murals are produced on the traditional Indigenous territories of Treaty 6 and 7. This land is also acknowledged as an historic Metis gathering site. It is our goal to honour and strengthen one another by providing a platform for Indigenous artists to share their contemporary and/or traditional cultural expressions and histories.