Born in Manitoba and raised in central Alberta, where she still resides today, Jaimie received her Fine Arts diploma at Red Deer College in 2000 and her Bachelor of Fine Arts degree from the Alberta College of Art and Design in 2003. Straight out of college she began working with Jubilations/Celebrations Dinner Theatres in Winnipeg, Edmonton and Calgary. Jaimie joined the theatre’s production team painting the wall murals and soon progressed to set construction and eventually set design, becoming head designer and carpenter in 2017.

Jaimie and her creative team enjoy inventing exciting worlds each year for five new shows in three cities. From pirate ships and castles to underwater adventures, each show presents its own challenge with the hopes of always creating a backdrop that brings the audience into the story and action on stage.

Jaimie’s artwork is also featured in other venues such as Aussie Rules and the School of Rock in Calgary, Spotlight Cabaret in Edmonton and Cheers Pub in Red Deer, as well as in public spaces in Sylvan Lake and numerous homes in the Red Deer area. 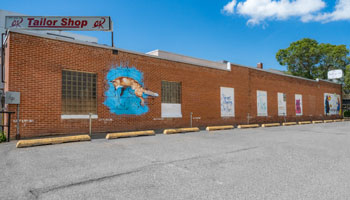 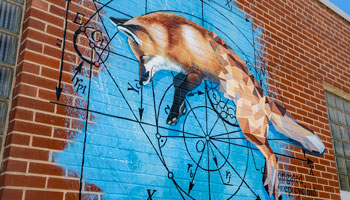 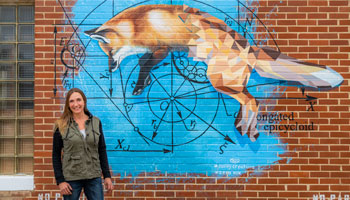 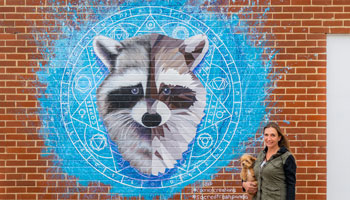 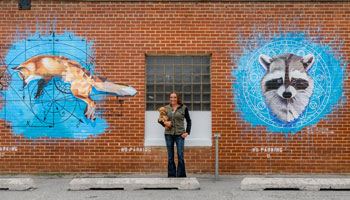 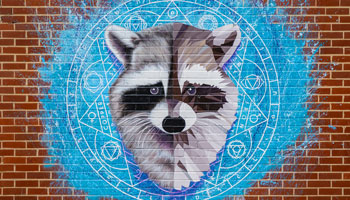 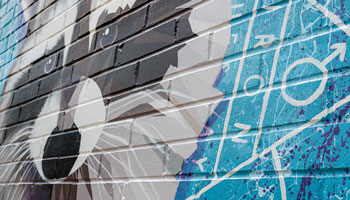 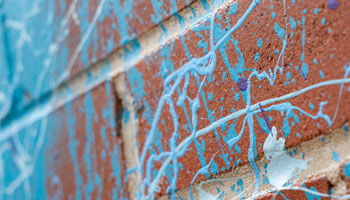 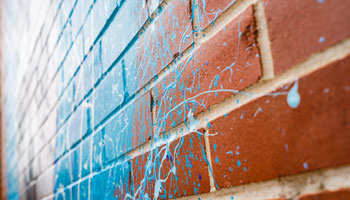 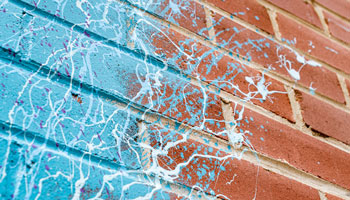 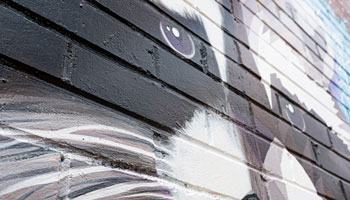