Voyages and Ventures of the Cottingham family

In archival science, a fonds is a group of documents that originate from the same source. The City of Red Deer Archives holds many such fonds which often portray a story of a time, place, business or family. The Cottingham family fonds is one such collection.

William Henry Cottingham (1843-1913) was born at Omemee, Victoria County, Ontario, the son of a successful miller and trader. He was educated at Upper Canada College and the Military College in Toronto. He moved to Red Deer, Alberta in 1900 when he was appointed Dominion Land Agent here.

He married Laura R. Jones (1853-1929) and they had three children who survived infancy, Percy, Maude Isobel (Forrest), and Florence. Florence Cottingham (1878 -1969) became secretary to the Commissioner of Dominion Lands in Edmonton.

The records which were donated to the Archives tell the story of an affluent family who loved to travel and socialize. These records also document the history and sometimes historic figures that they encountered during their lives. 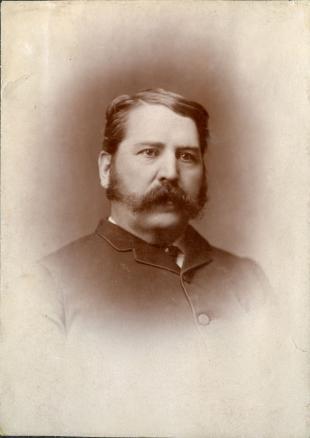 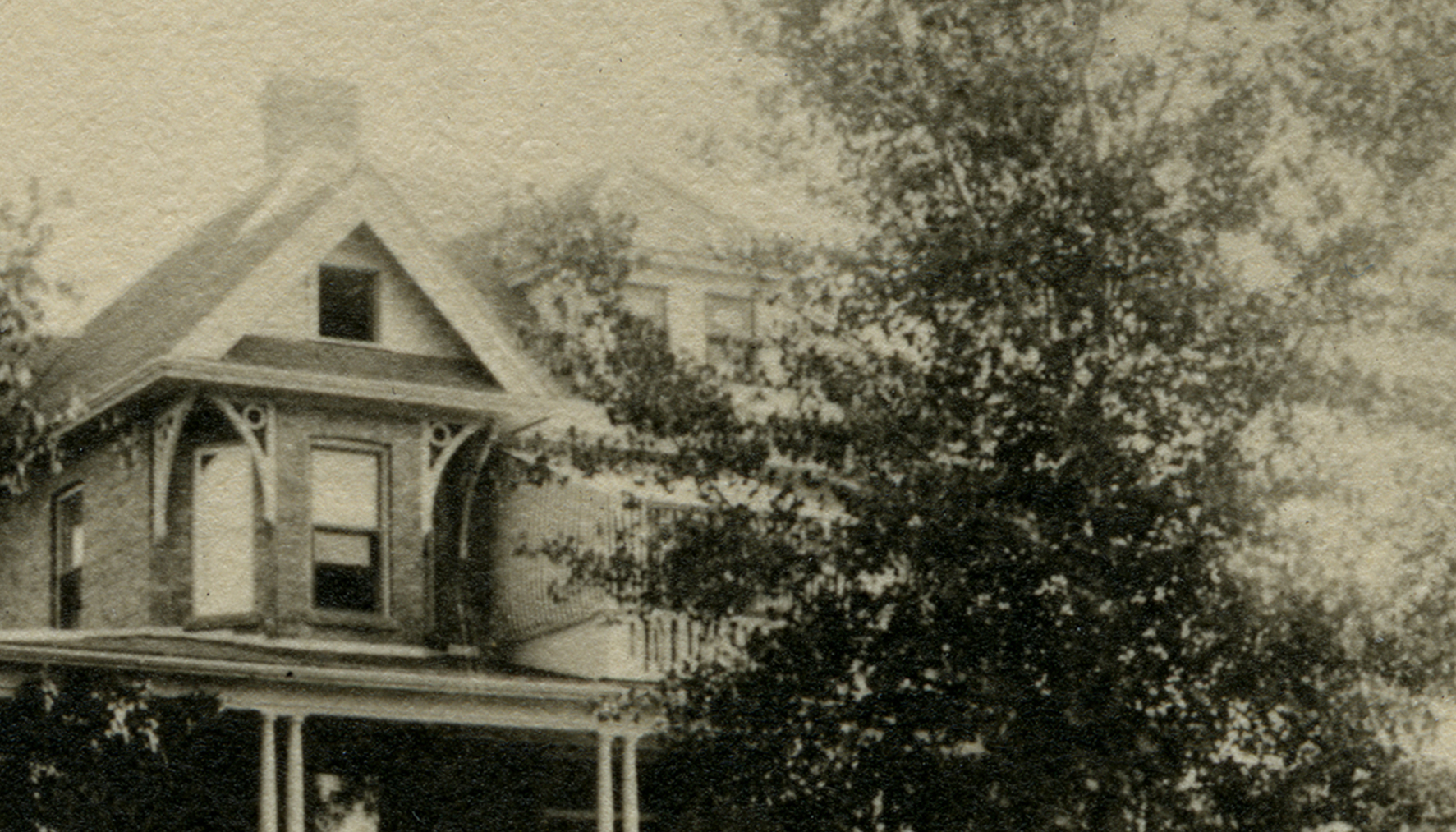 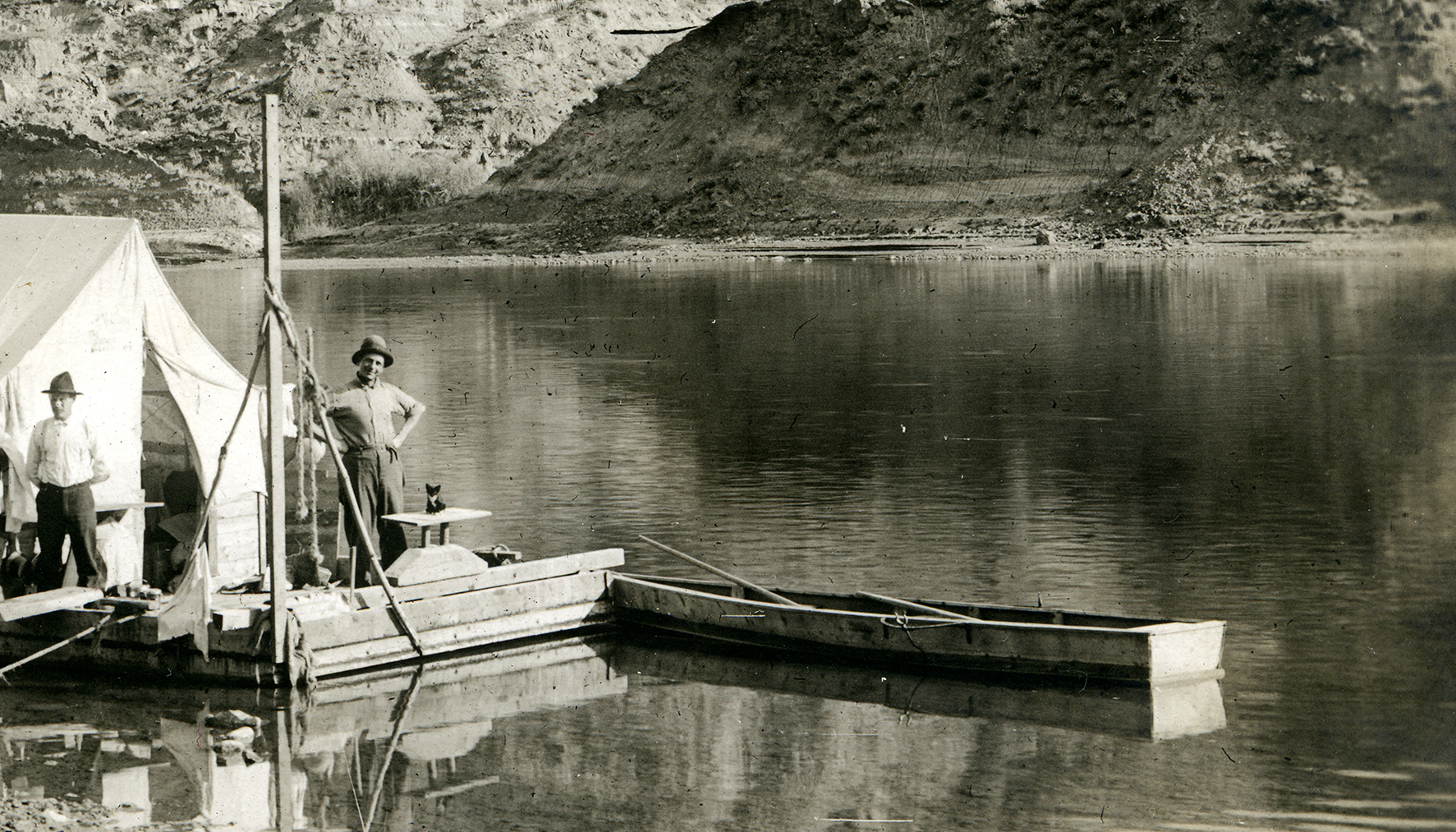 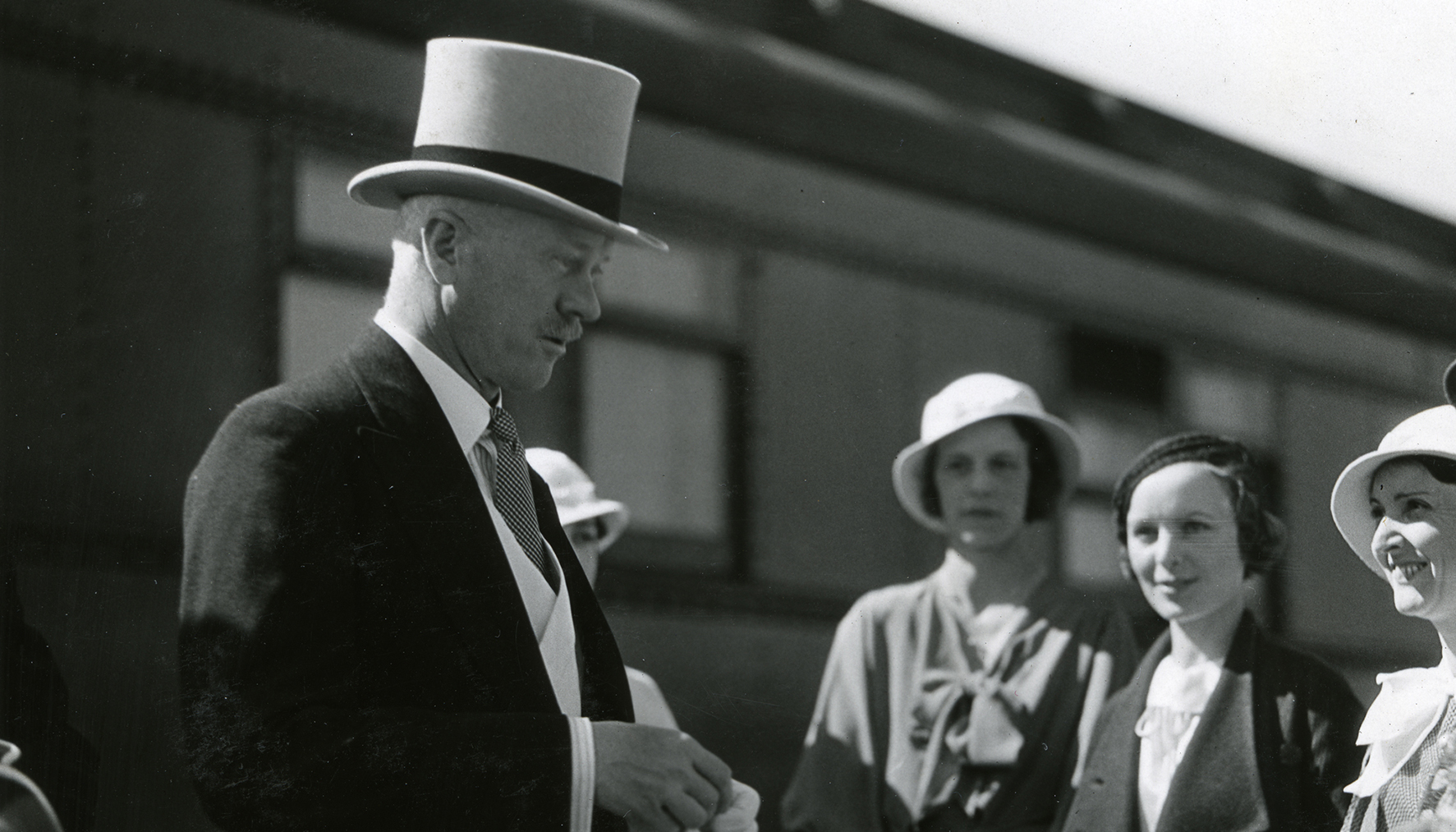 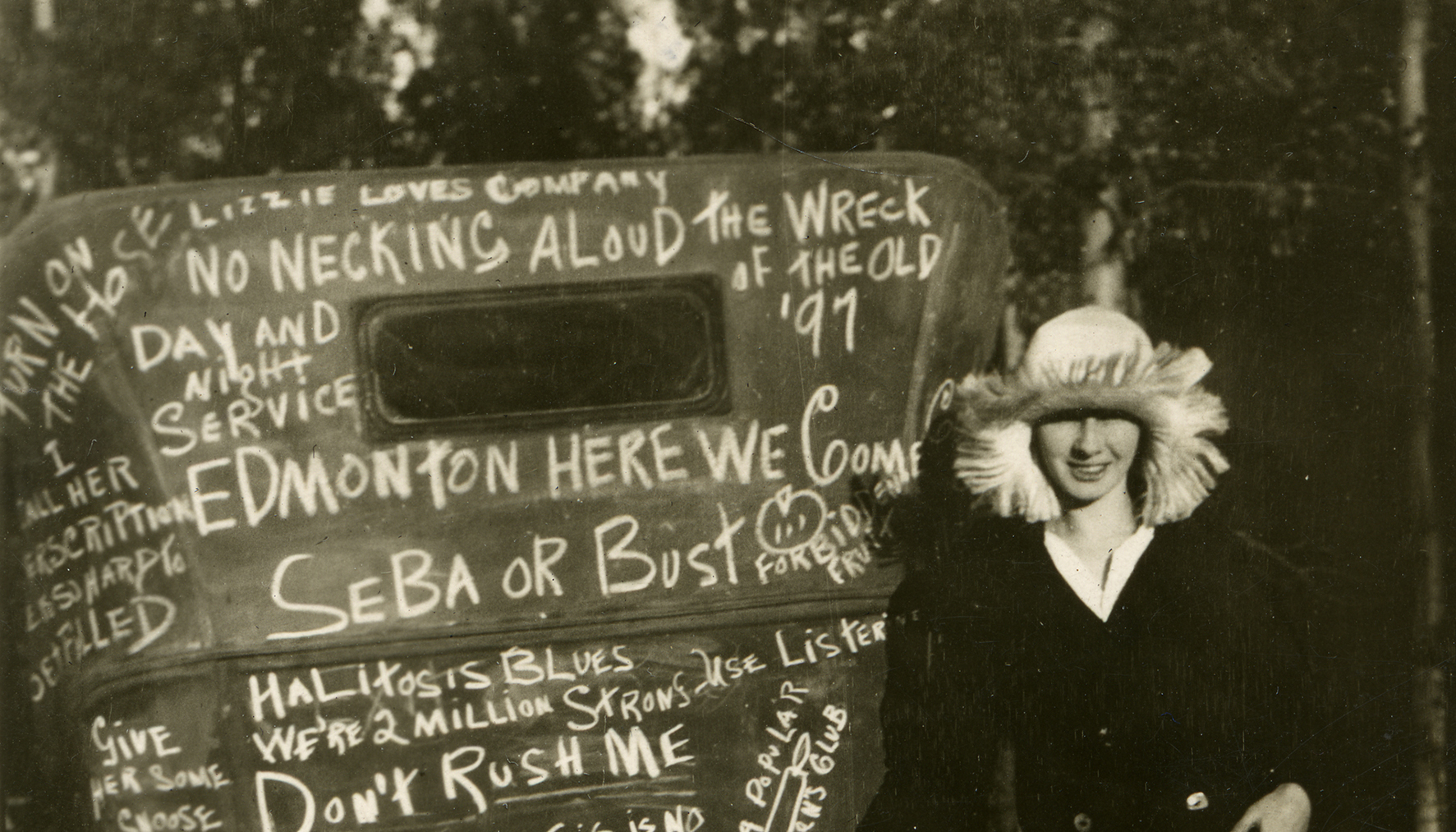 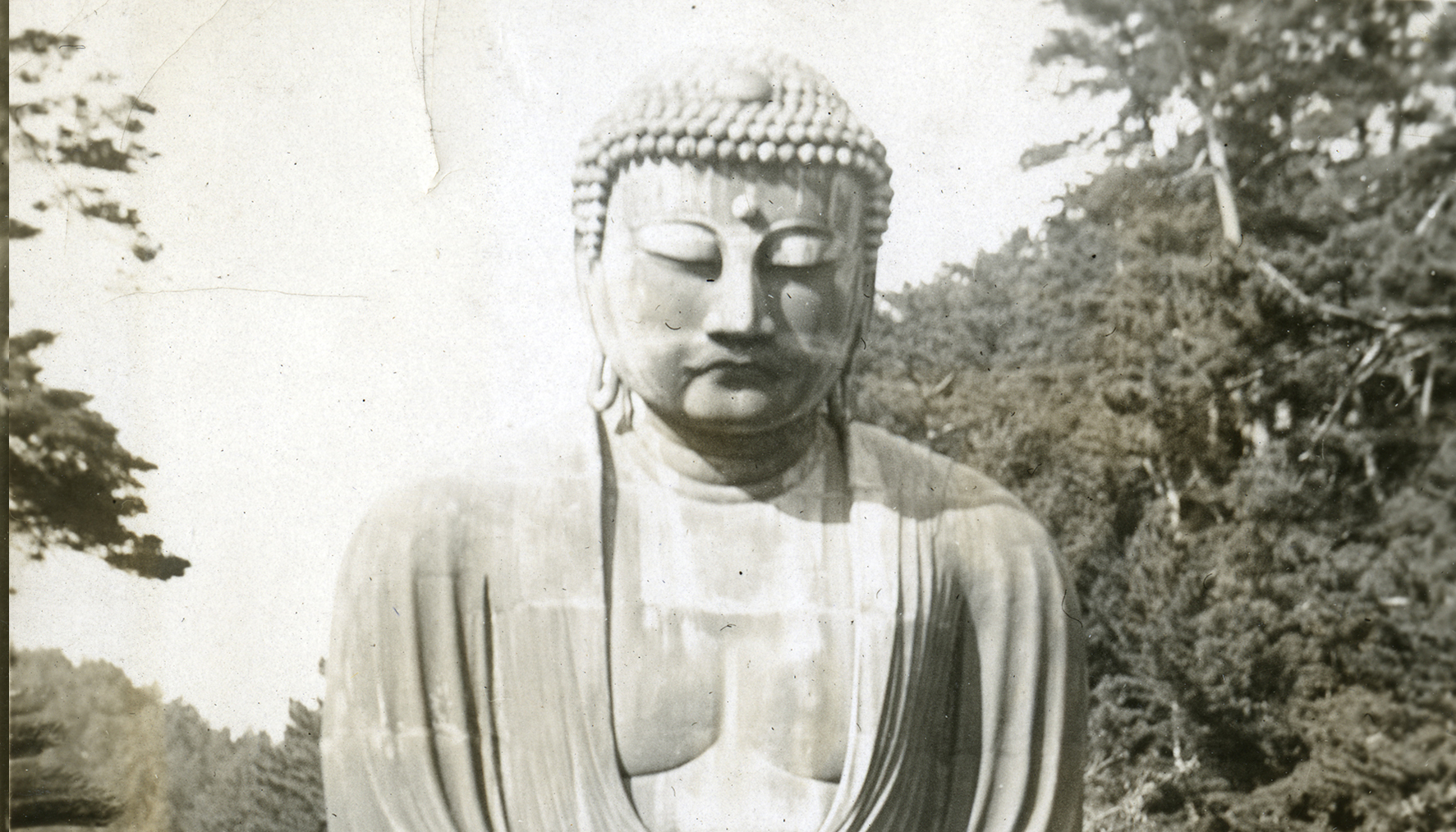 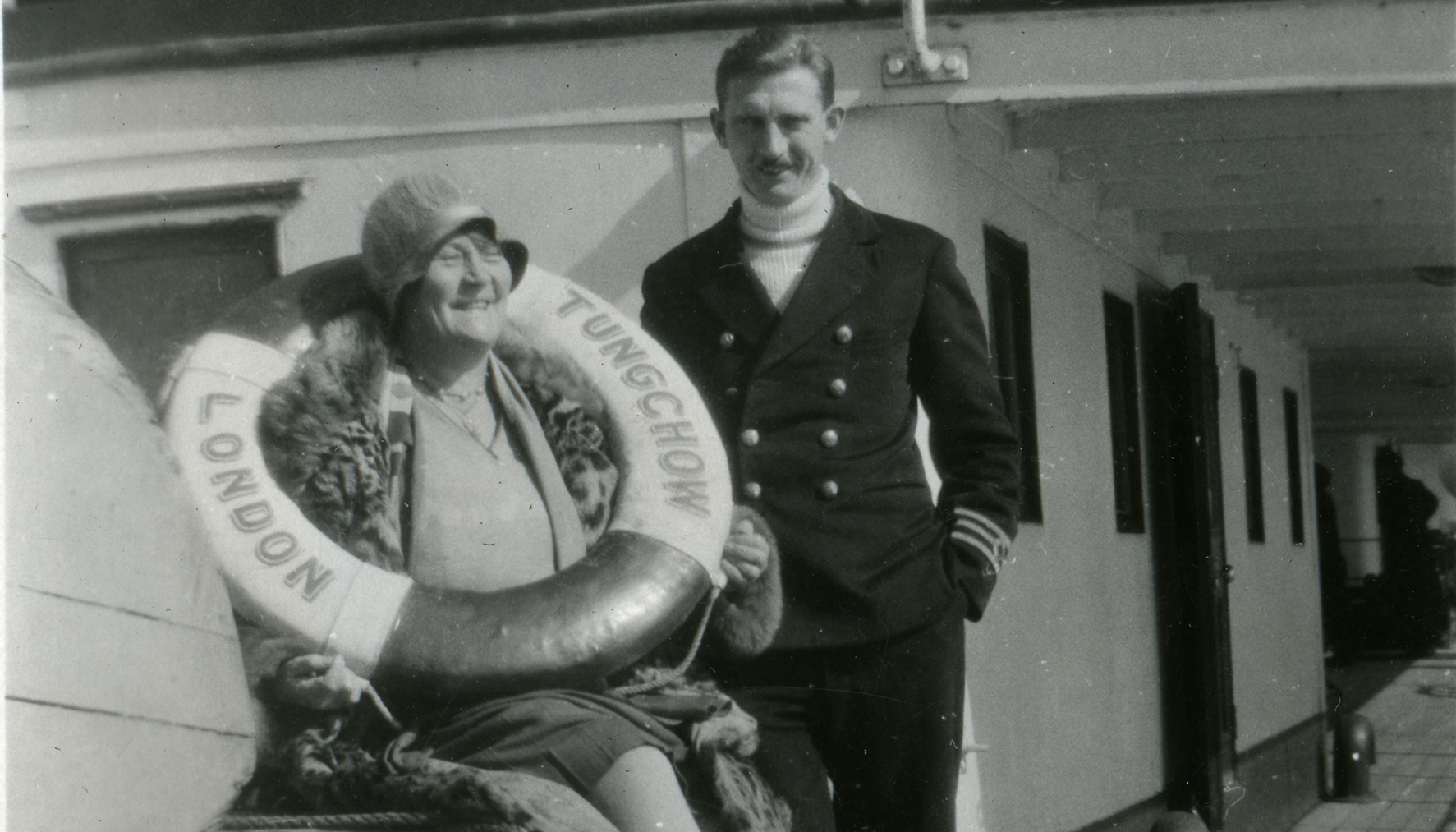 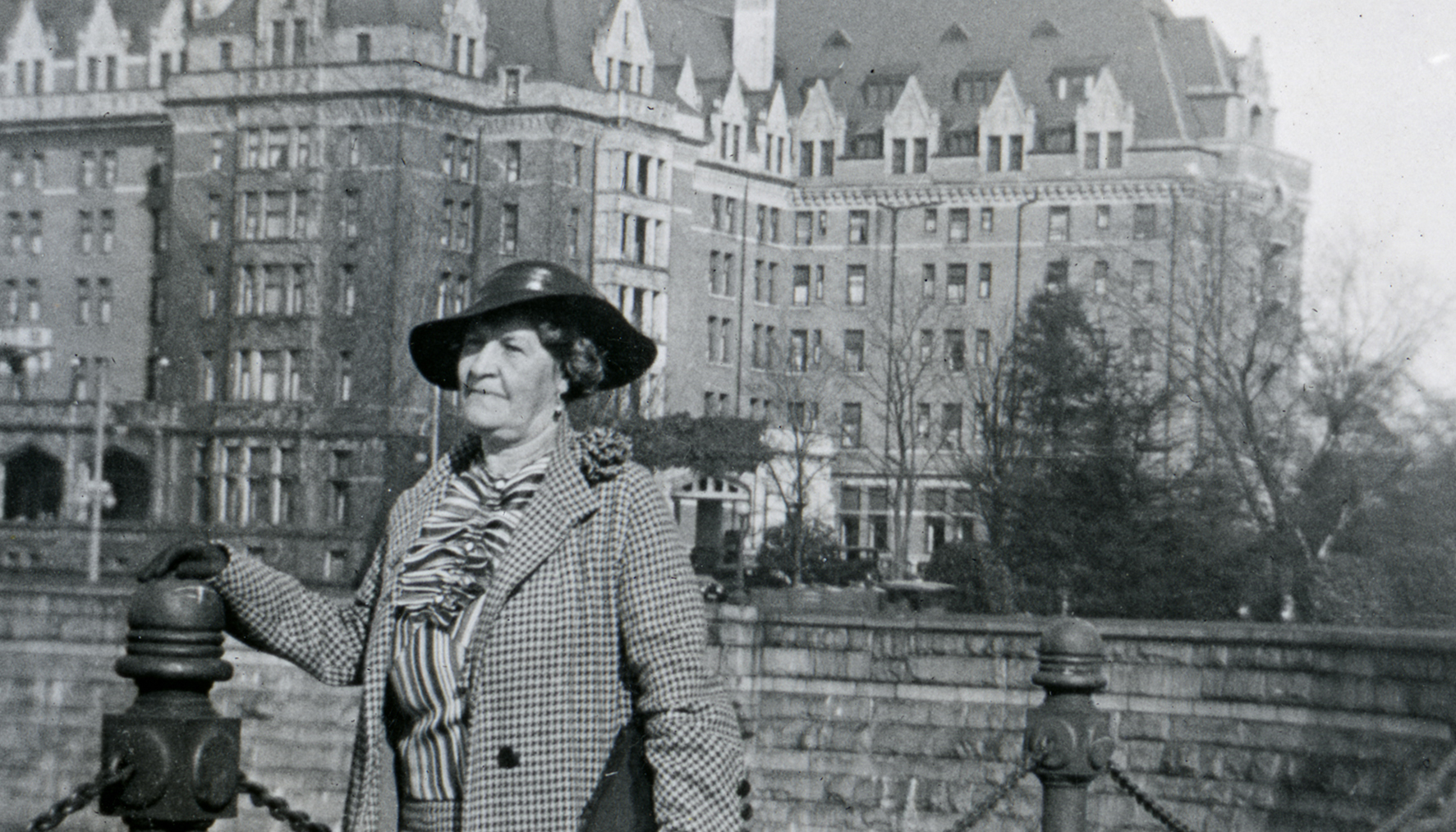 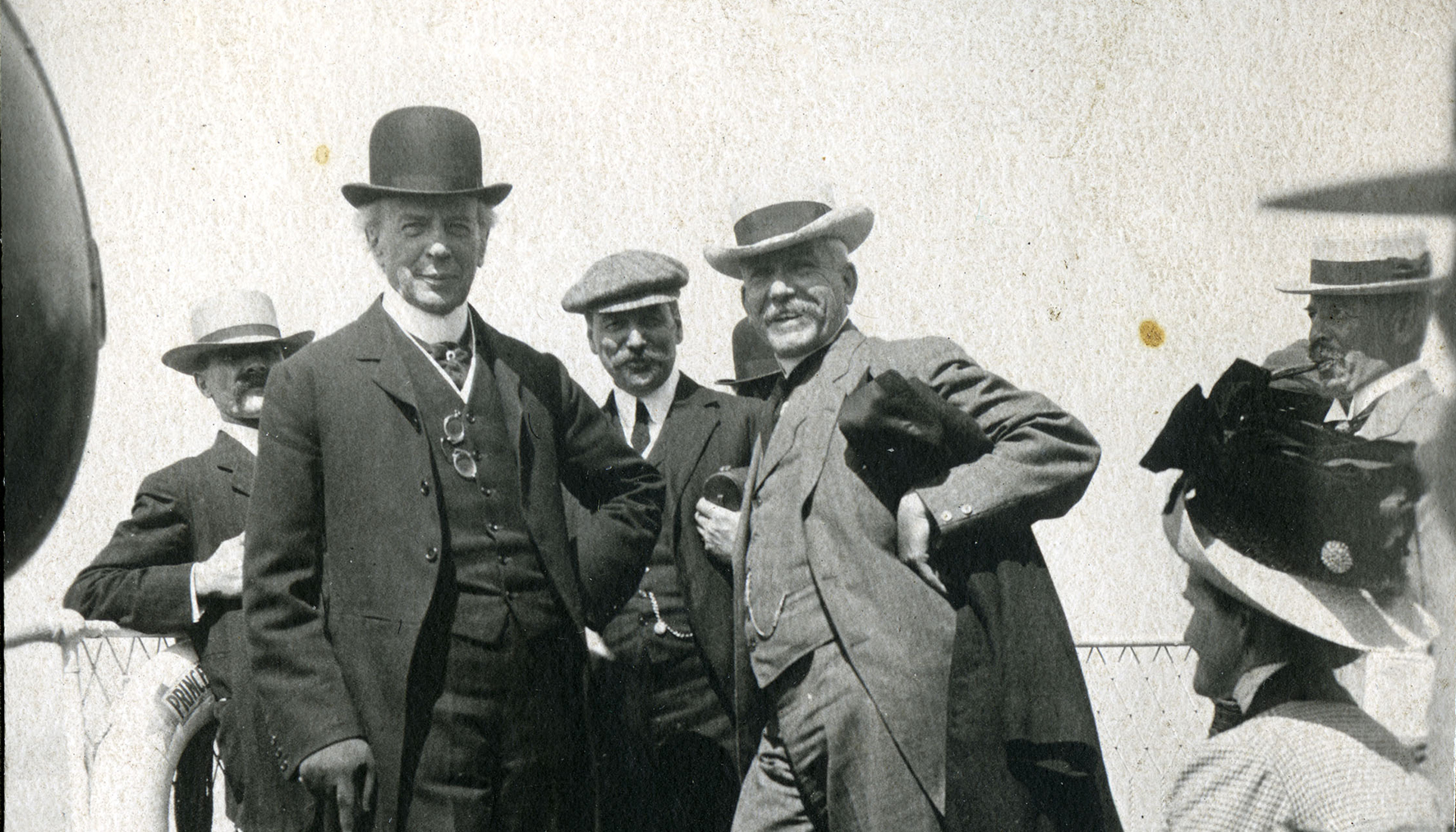 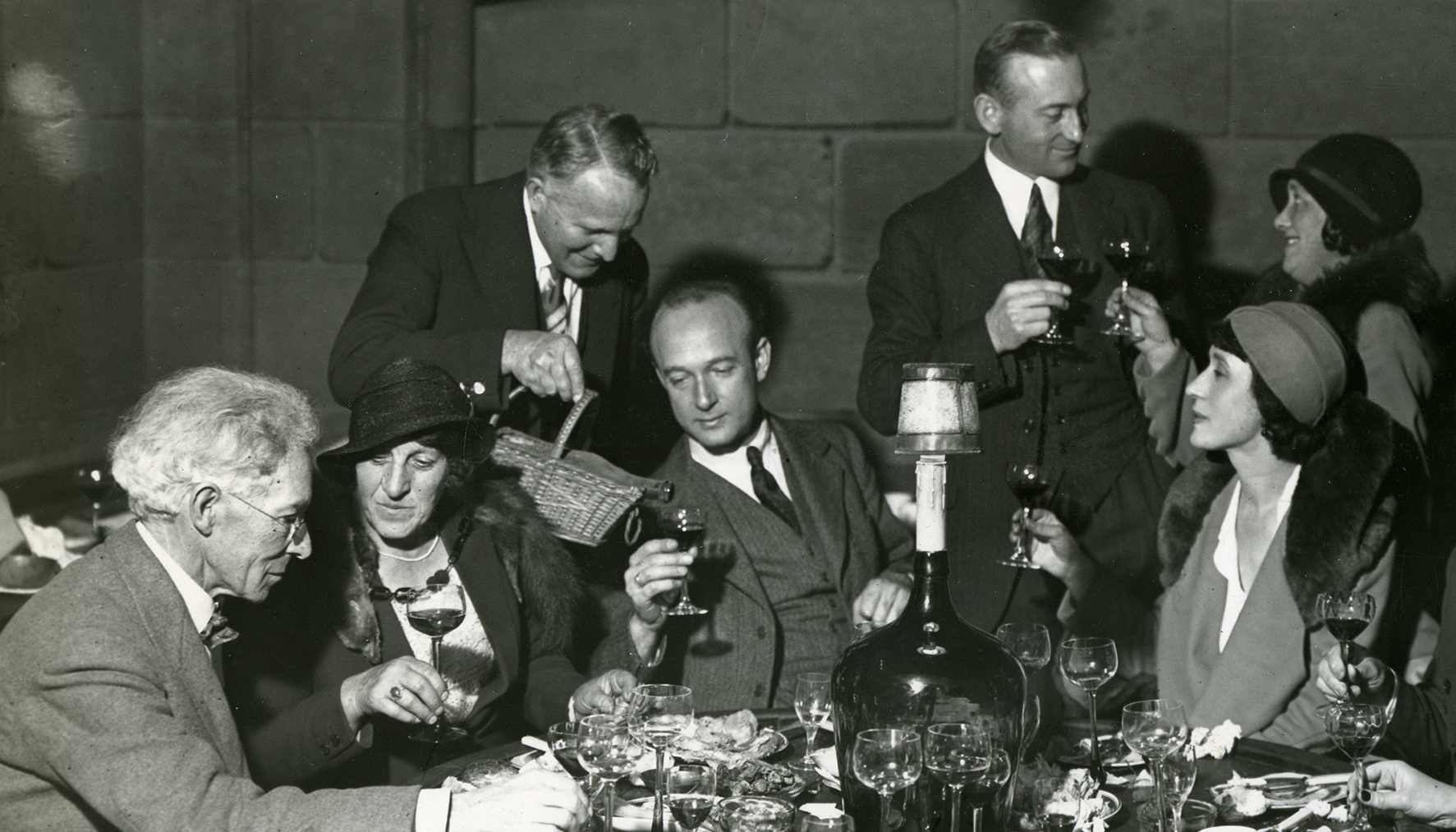 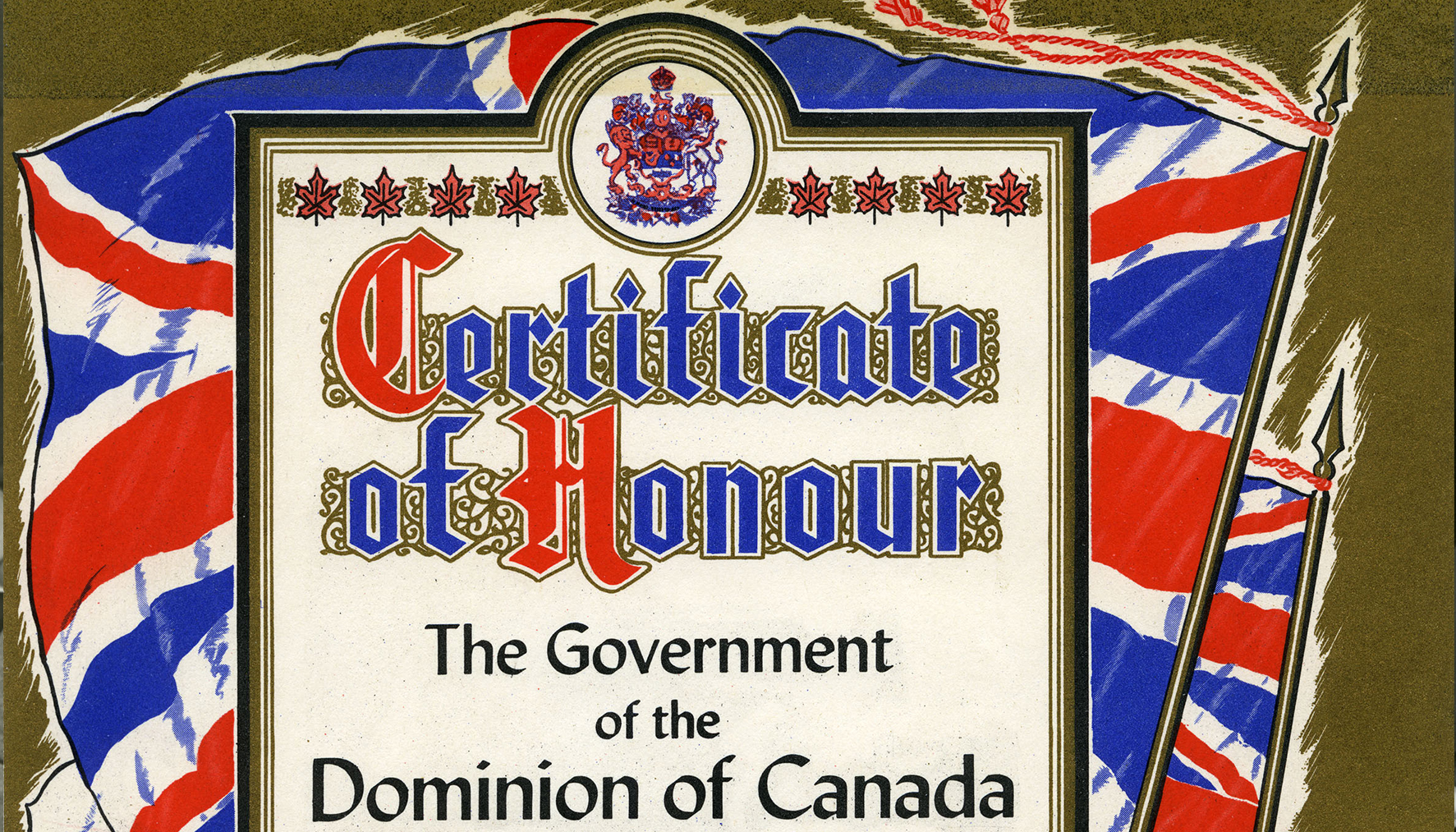 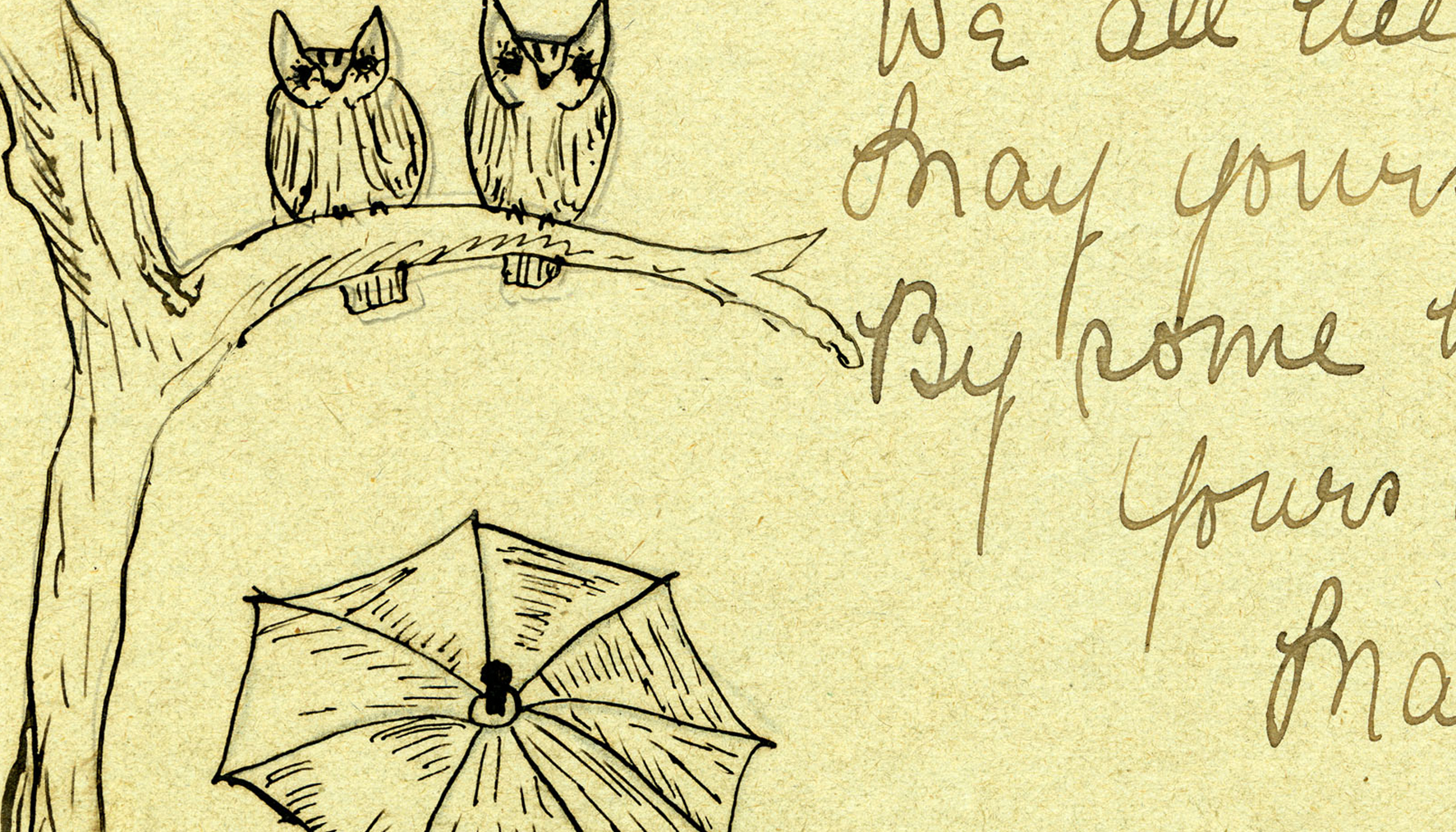