Isaac B. Carscallen, descended from United Empire Loyalists, farmed in the Napanee area his entire life. He had at least two wives and 10 children. His son Isaac Newton Carscallen operated a hardware store with two of his brothers near Dresden, Ontario. Isaac N., son of Isaac B., married in 1861 and had five children.

Stanley Newton Carscallen came to Red Deer in 1903 with hopes of opening a hardware store like his father. He and Edward Michener soon established the real estate and insurance firm of Michener and Carscallen. Stanley married Mary Belle Bond in 1904. The first of three children, Eula, arrived in 1905, son Alan in 1907 and daughter Beth in 1910. Stanley enjoyed several years of success in the real estate business, acquiring land and building a home overlooking Red Deer from the east. He also purchased several acres at Sylvan Lake and built a cottage where most of the summer months were spent. Stanley was an alderman from 1910-1913 and mayor of Red Deer in 1914.

The real estate boom collapsed during the First World War and the firm of Michener and Carscallen went into bankruptcy. The Carscallens were forced to sell their family home in Red Deer in 1917. Stanley worked as an insurance agent in Medicine Hat and later in Calgary. In 1933 he and his family moved to their cottage at Sylvan Lake where he started the real estate and insurance firm Carscallen Agencies. Stanley Carscallen died in 1943 and Mary in 1961. They are both buried in Red Deer.

More information on the Carscallen family and additional photographs are contained in MG 473 Carscallen, Lapp family fonds in the Red Deer Archives. 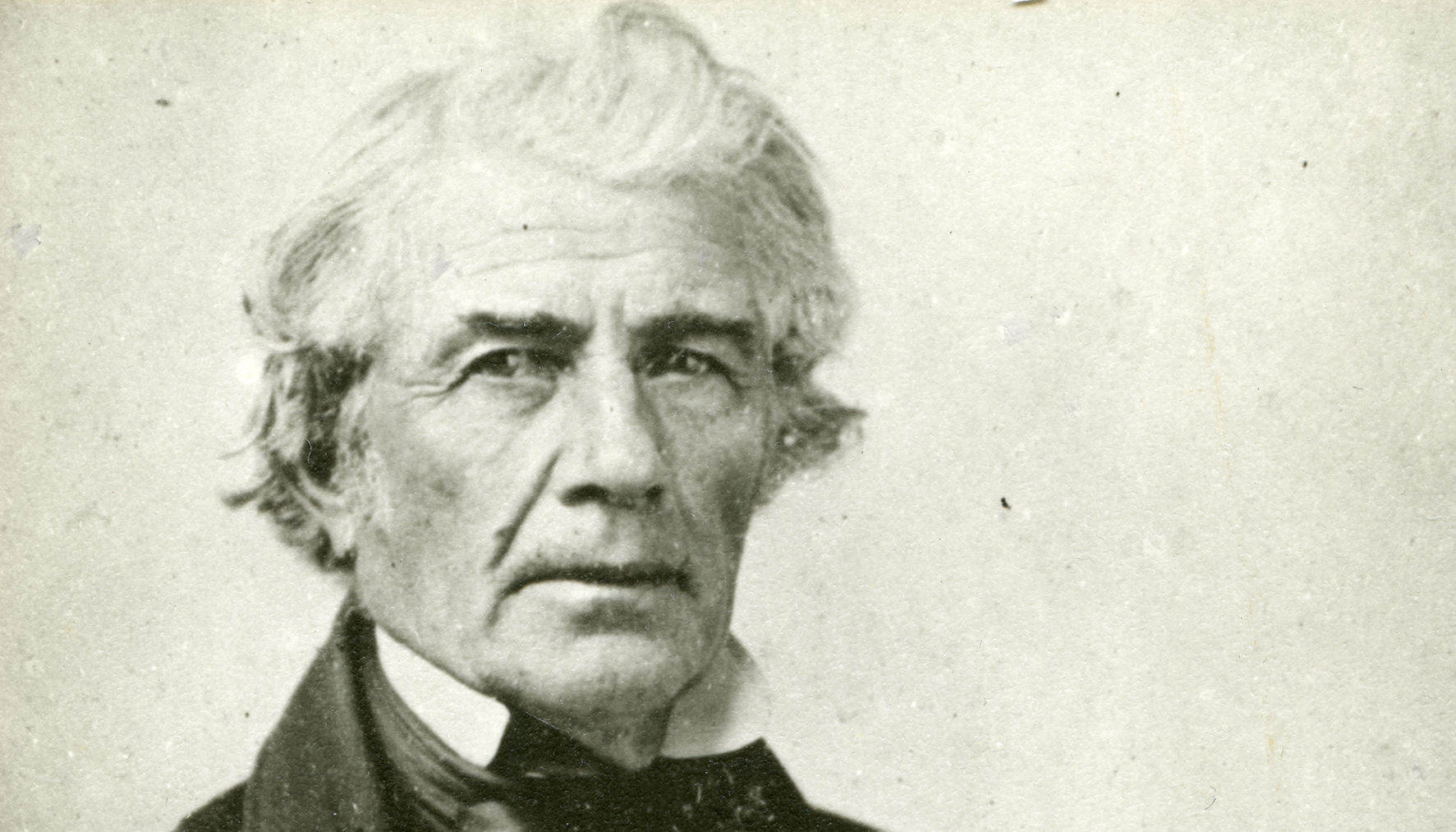 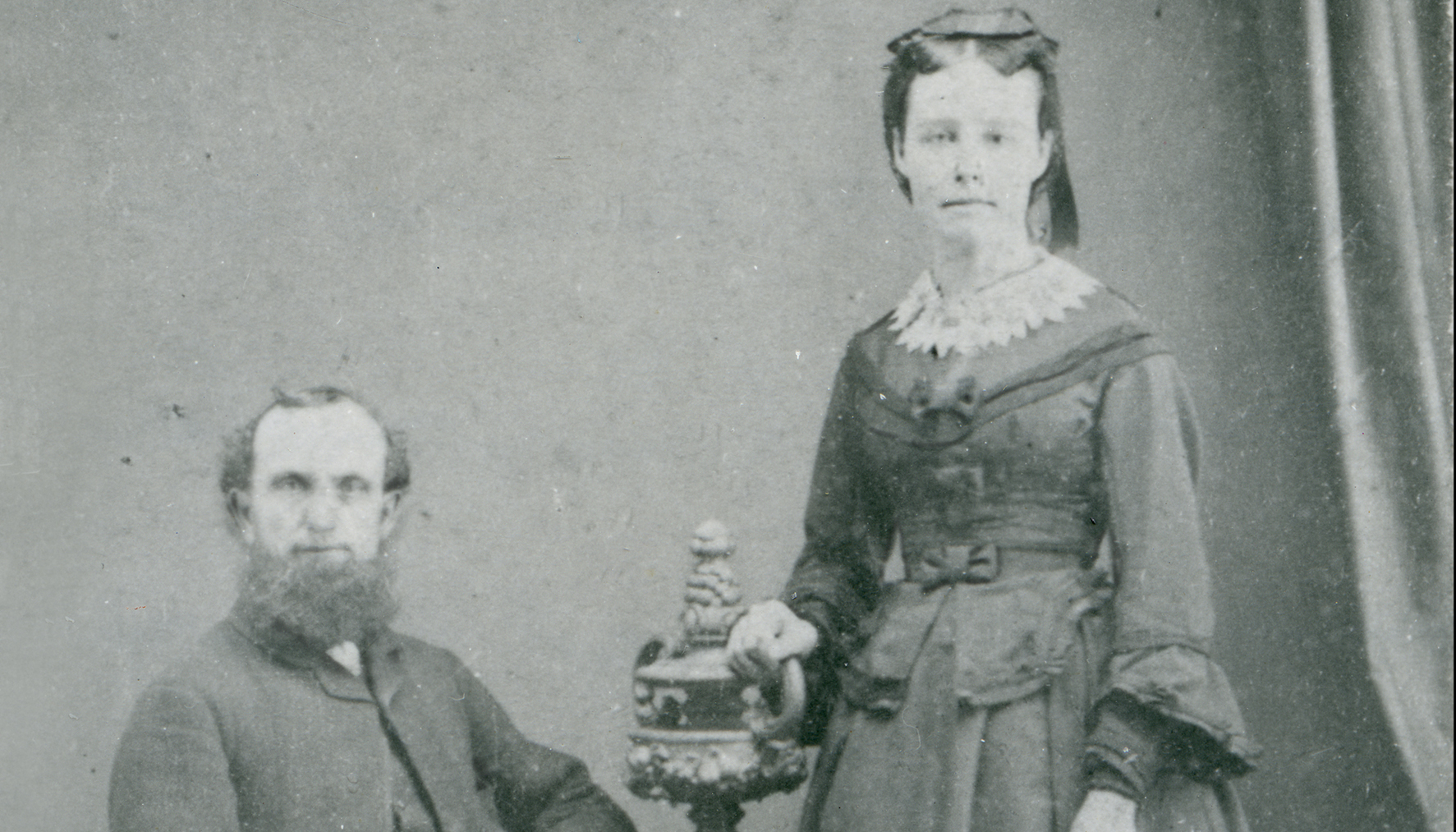 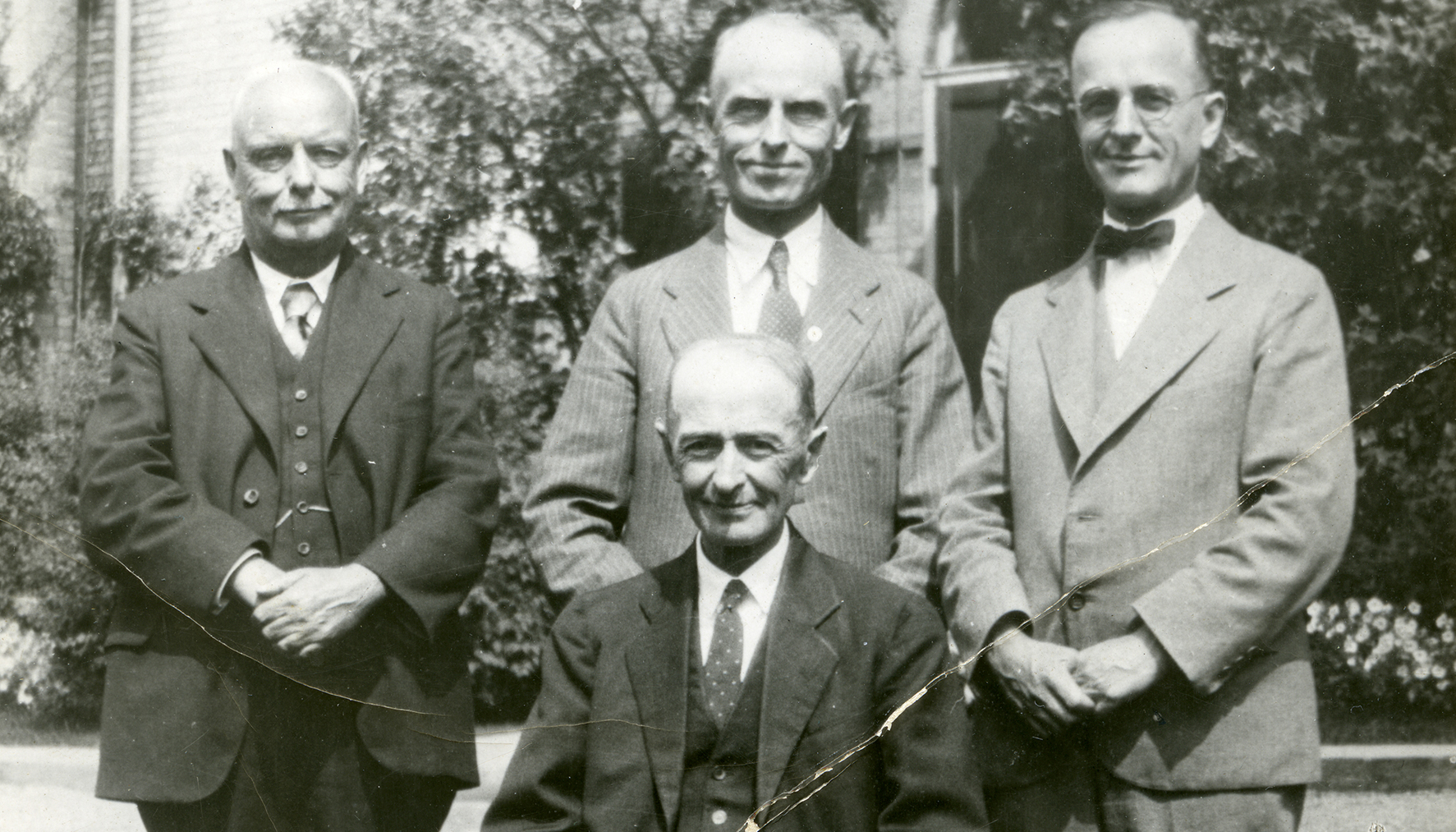 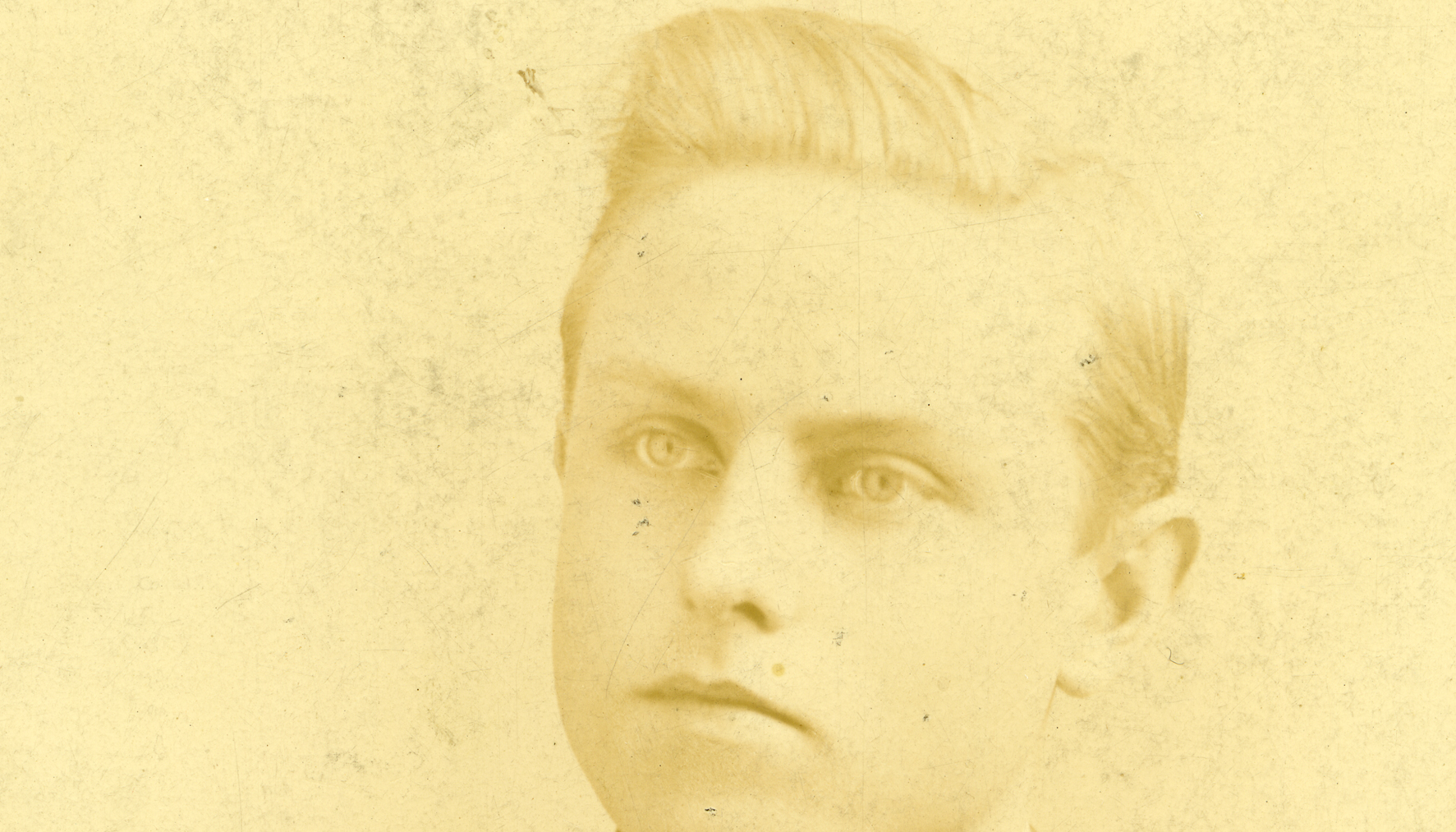 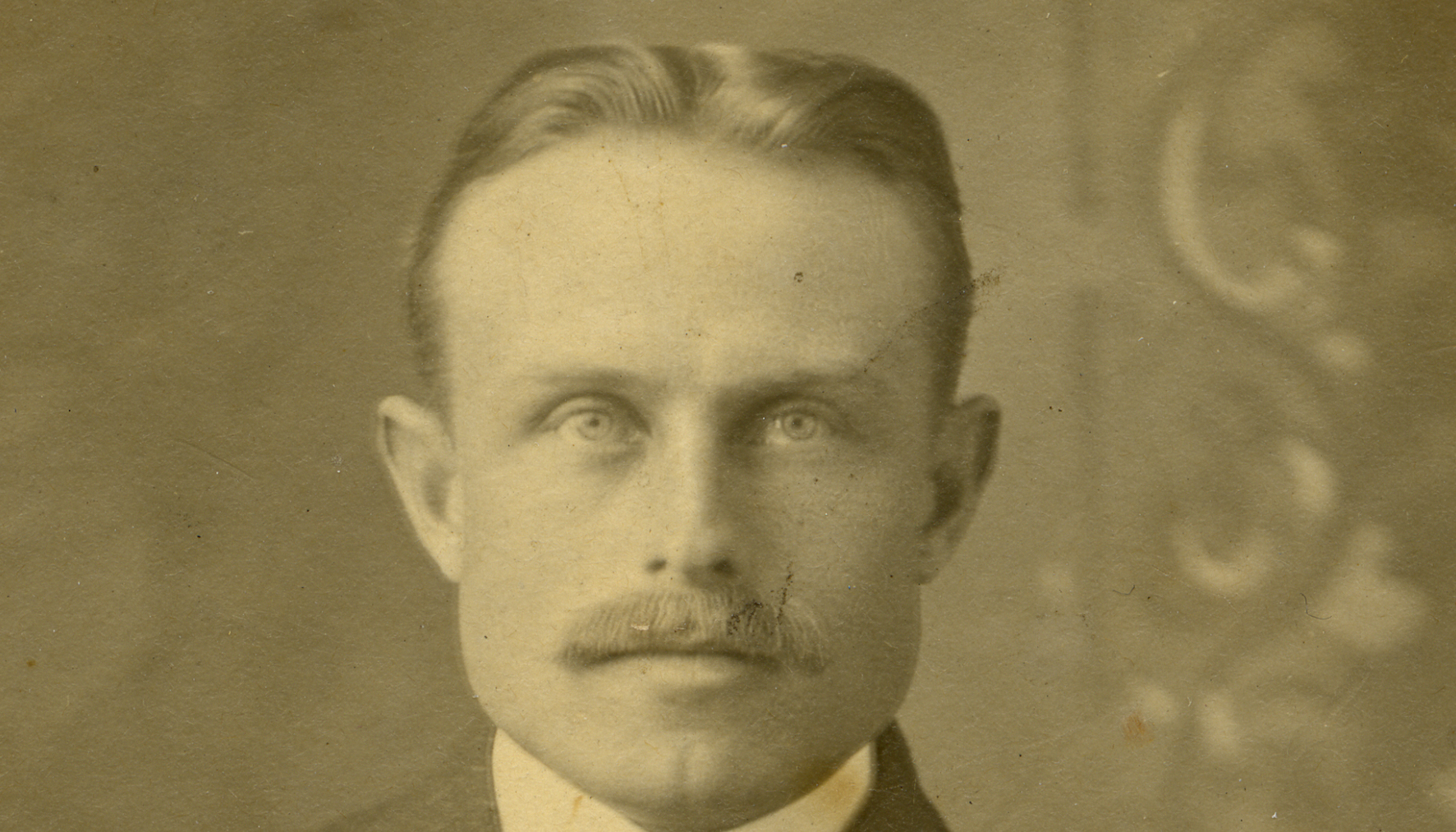 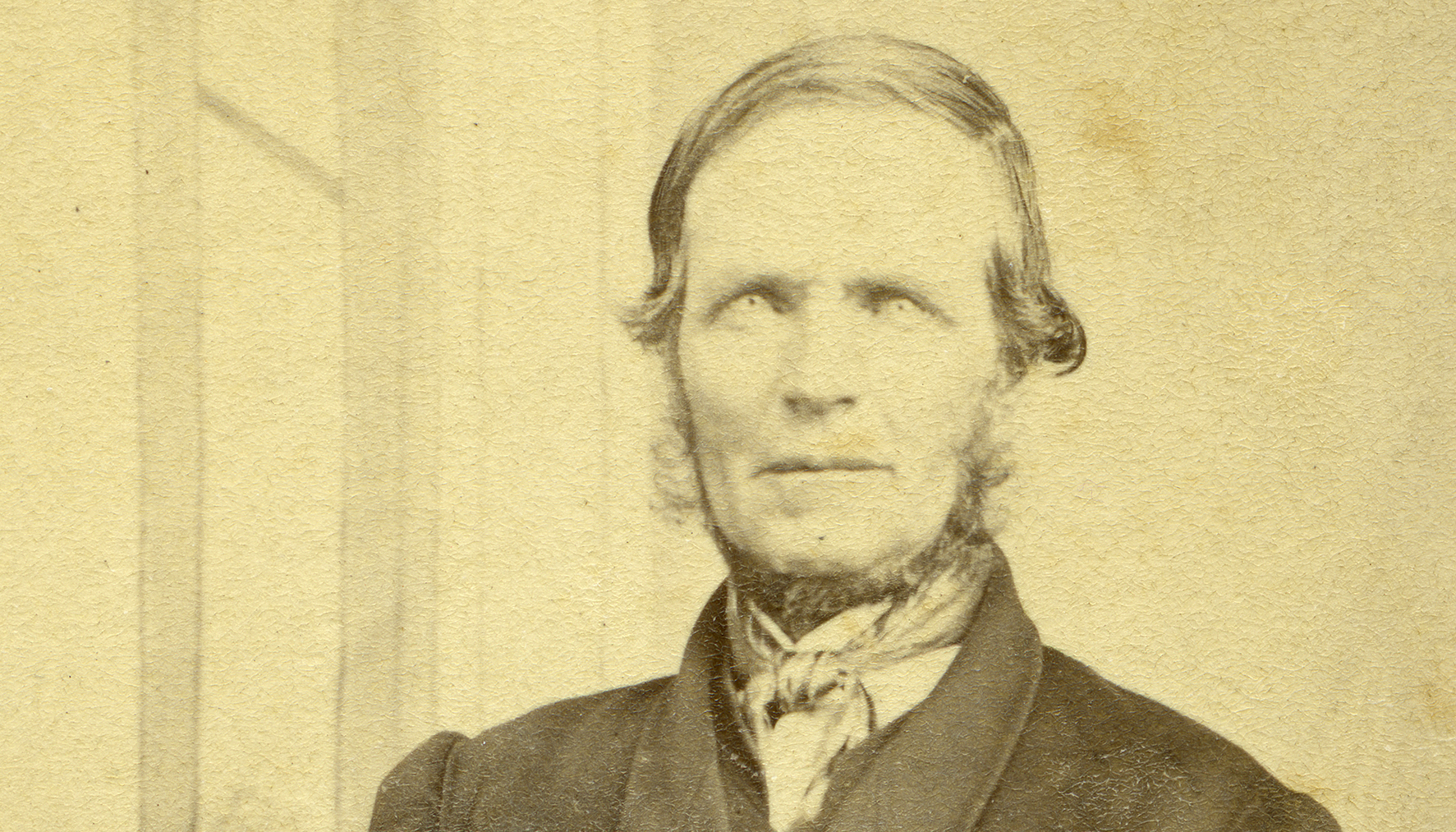 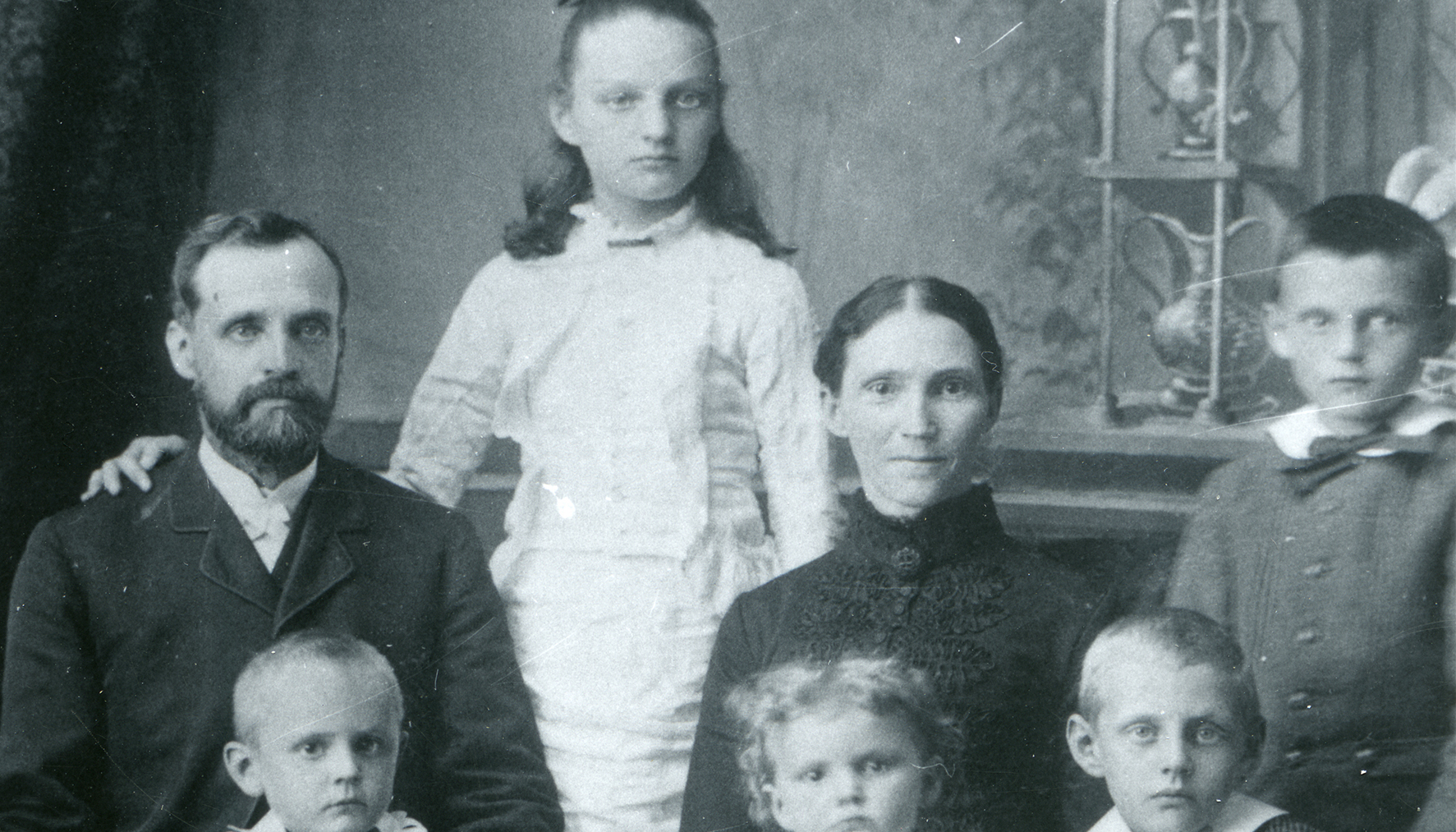 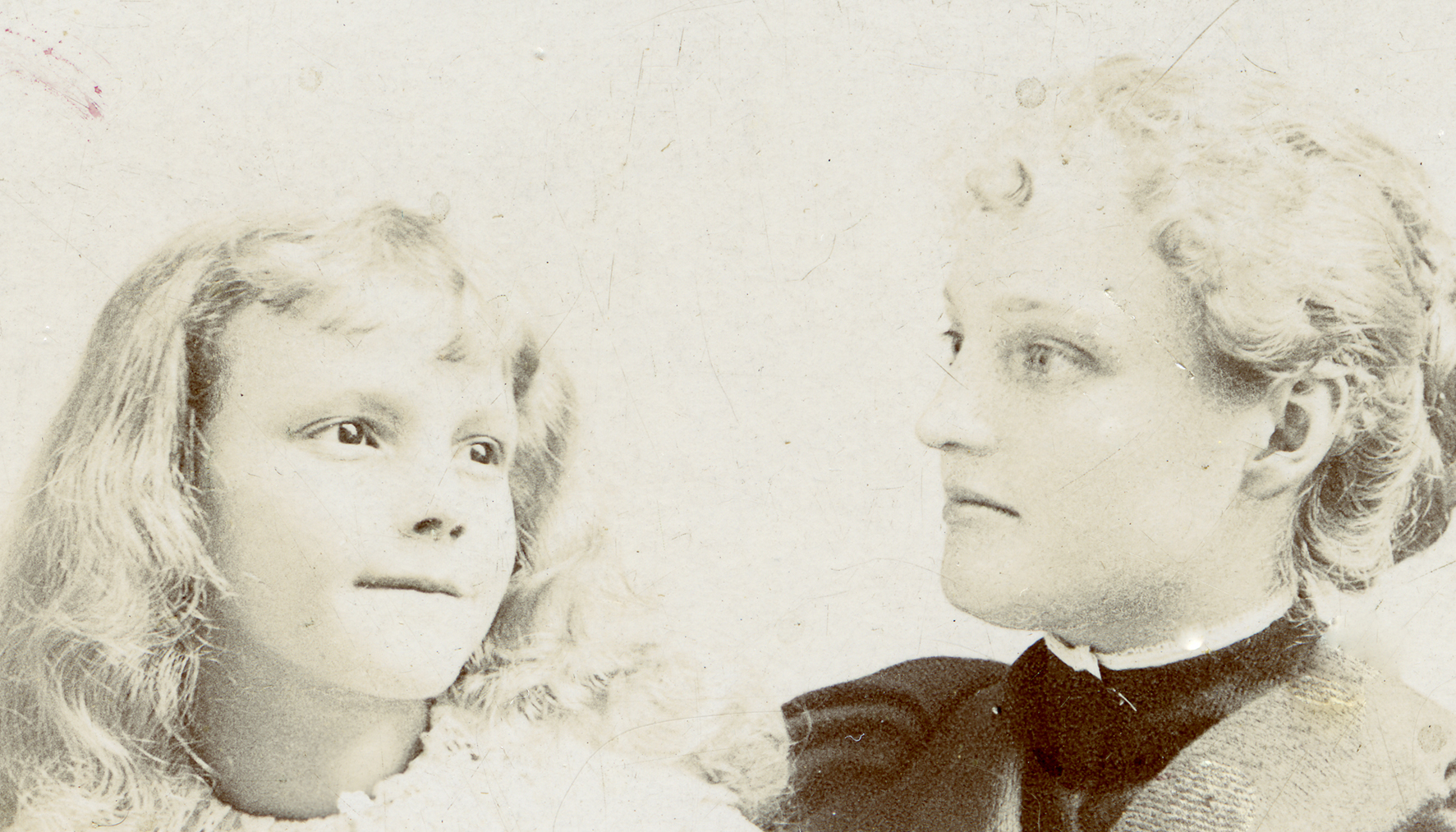 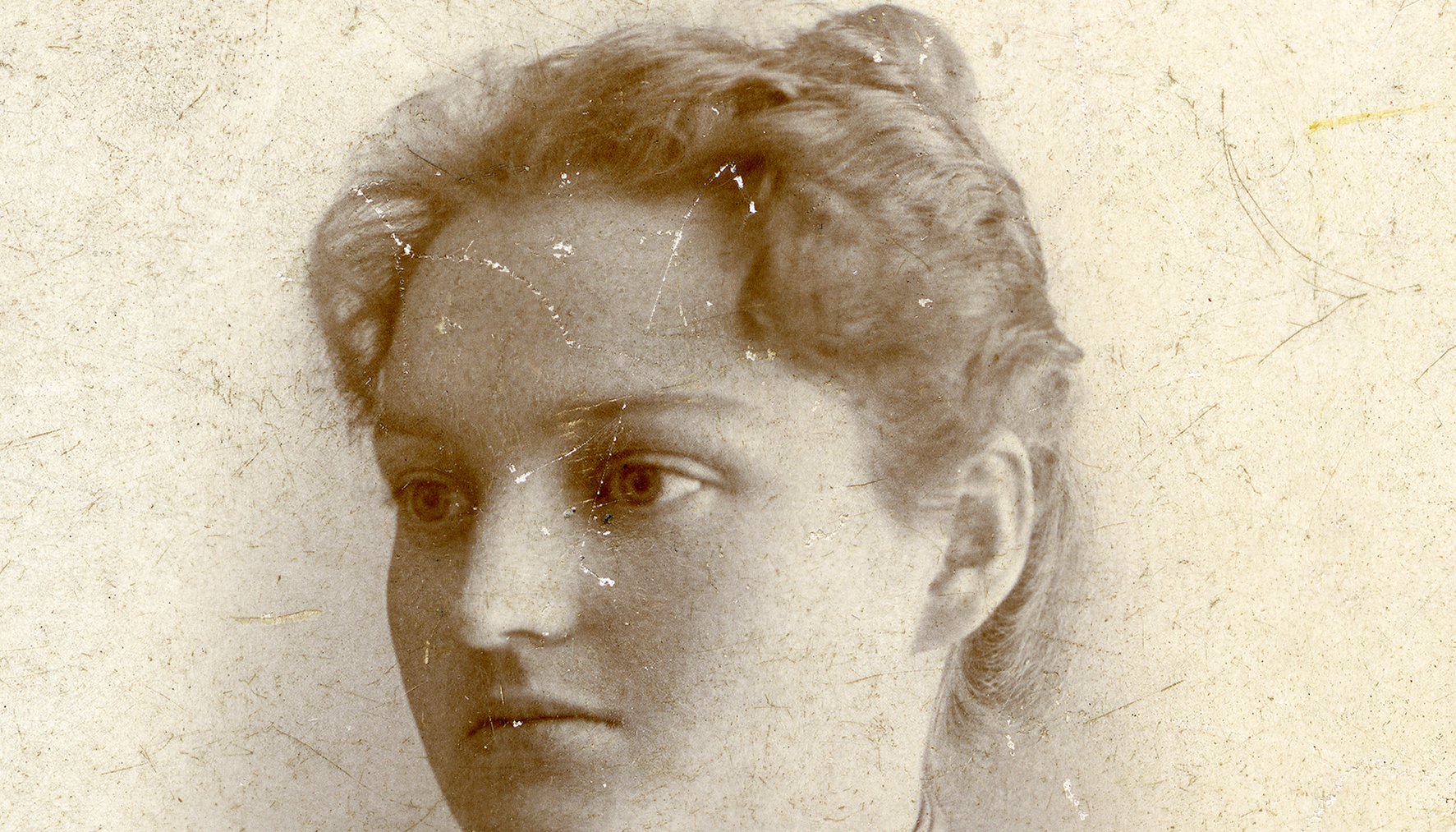 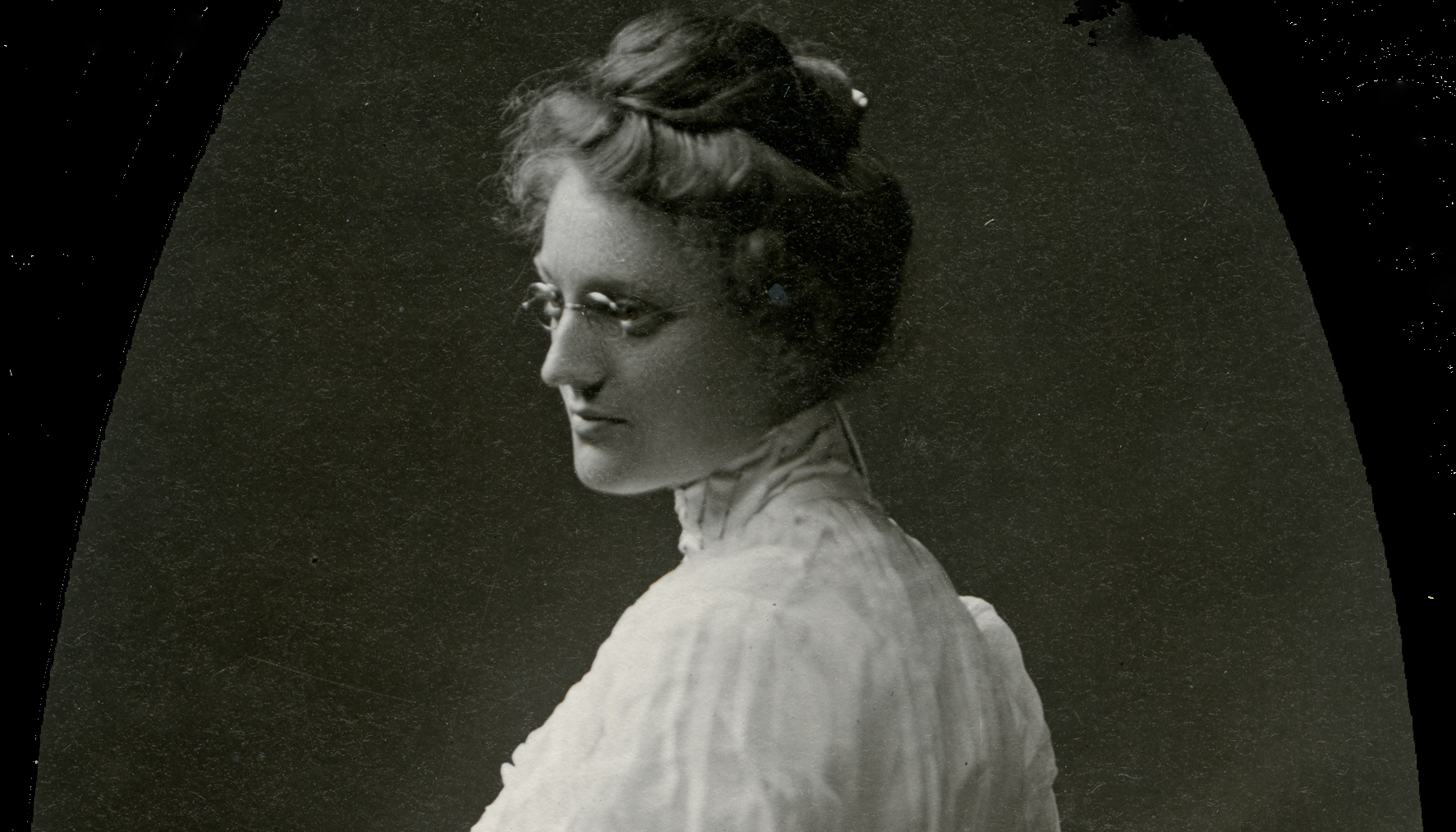 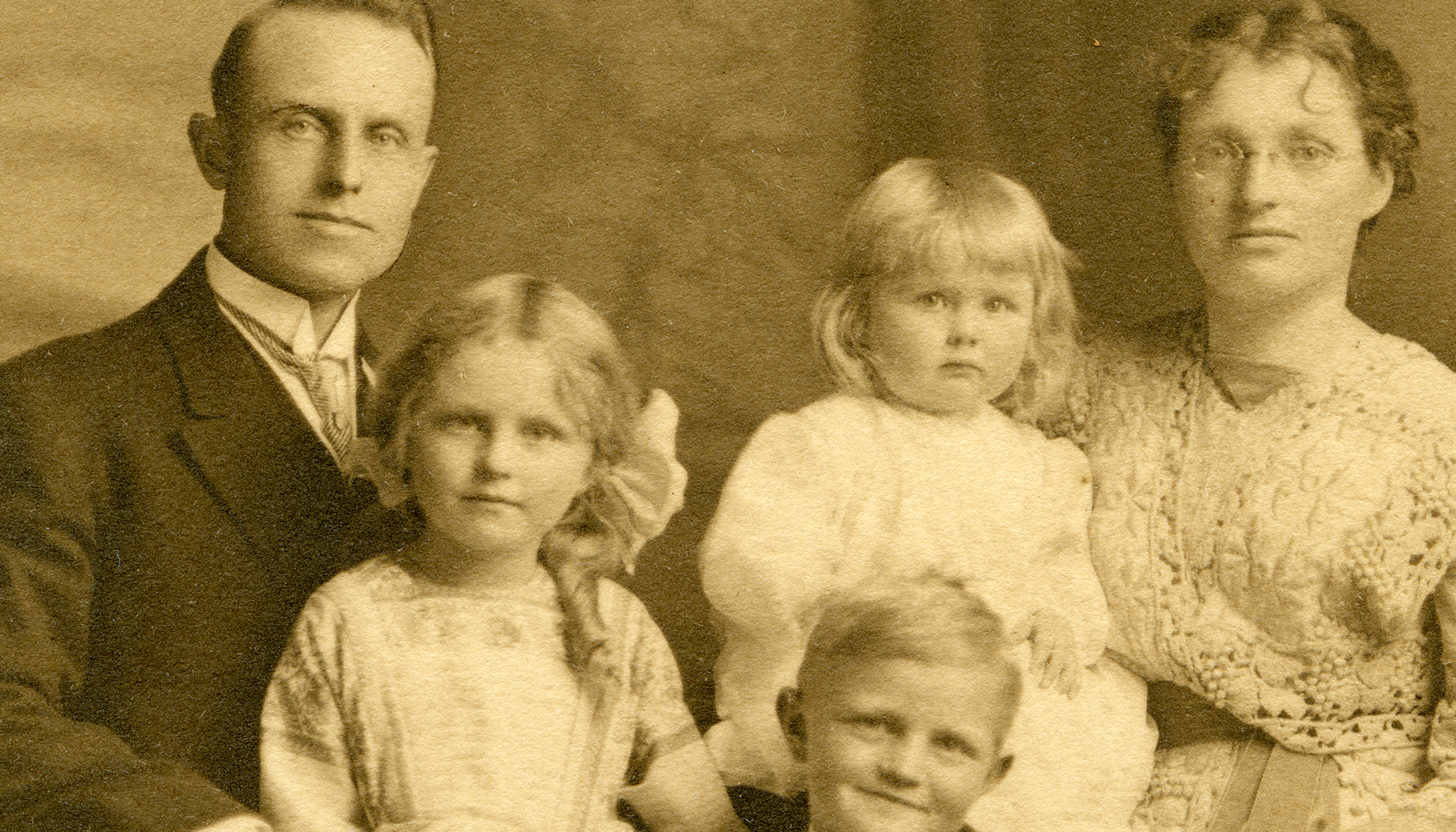 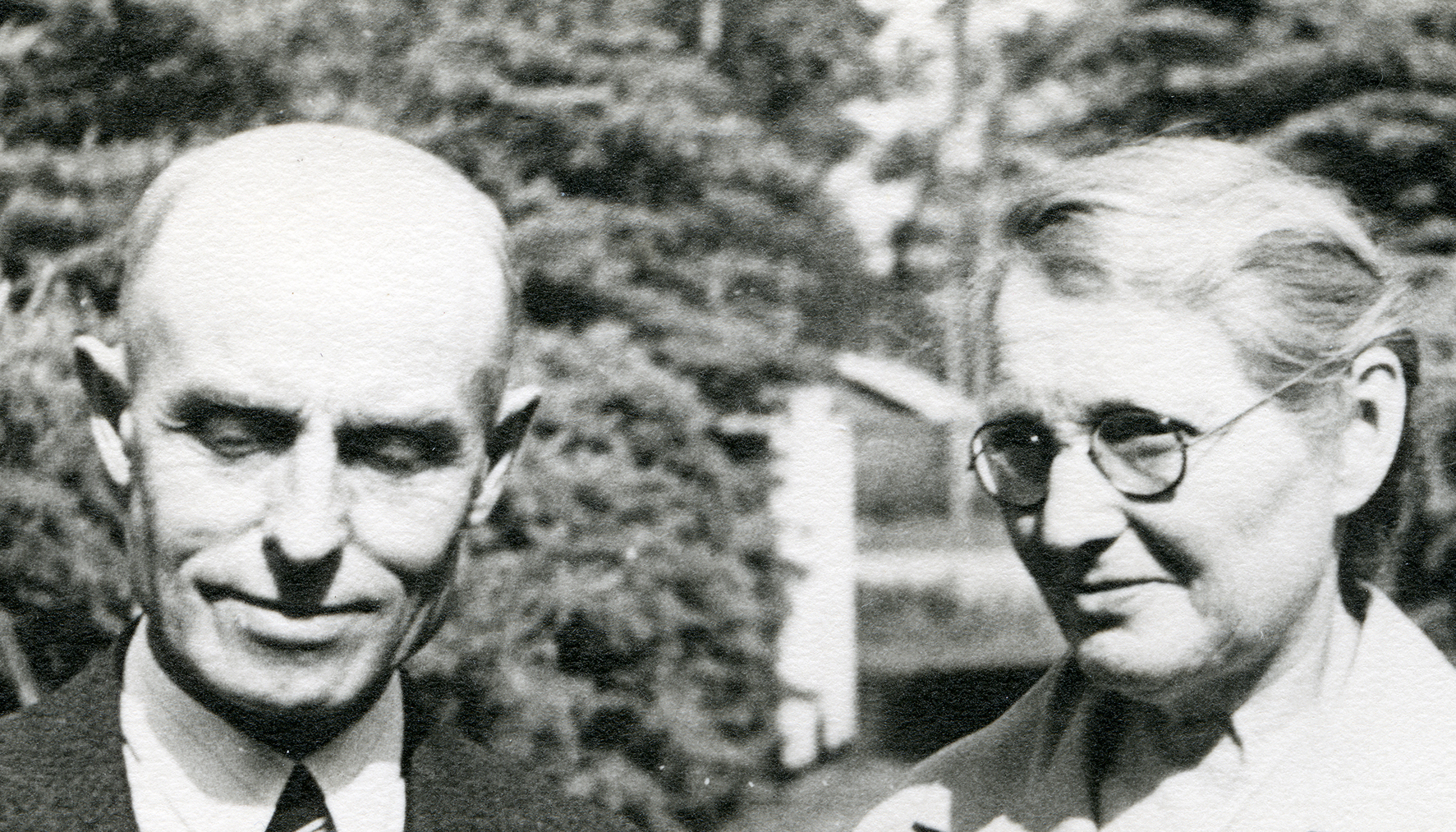 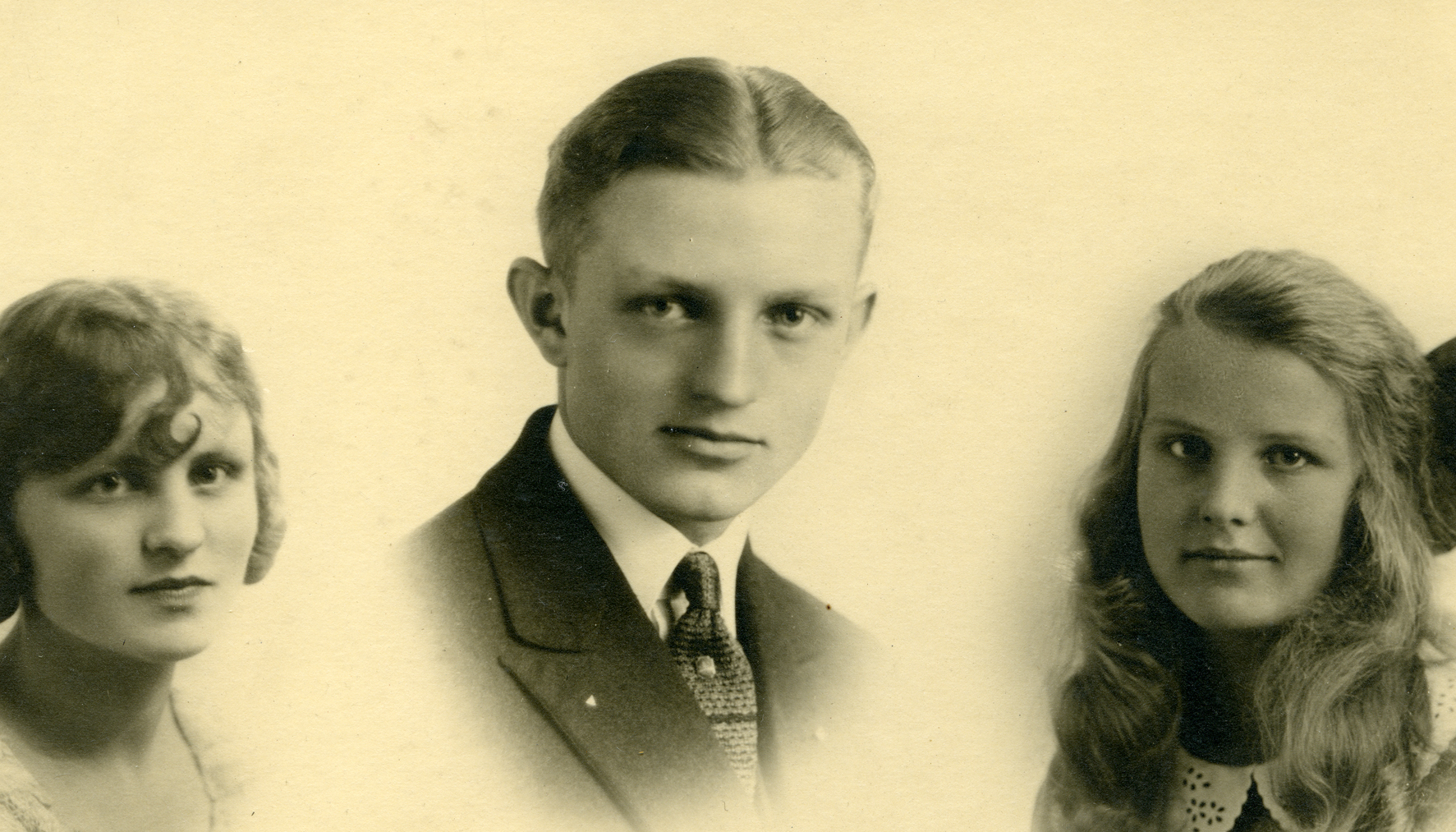 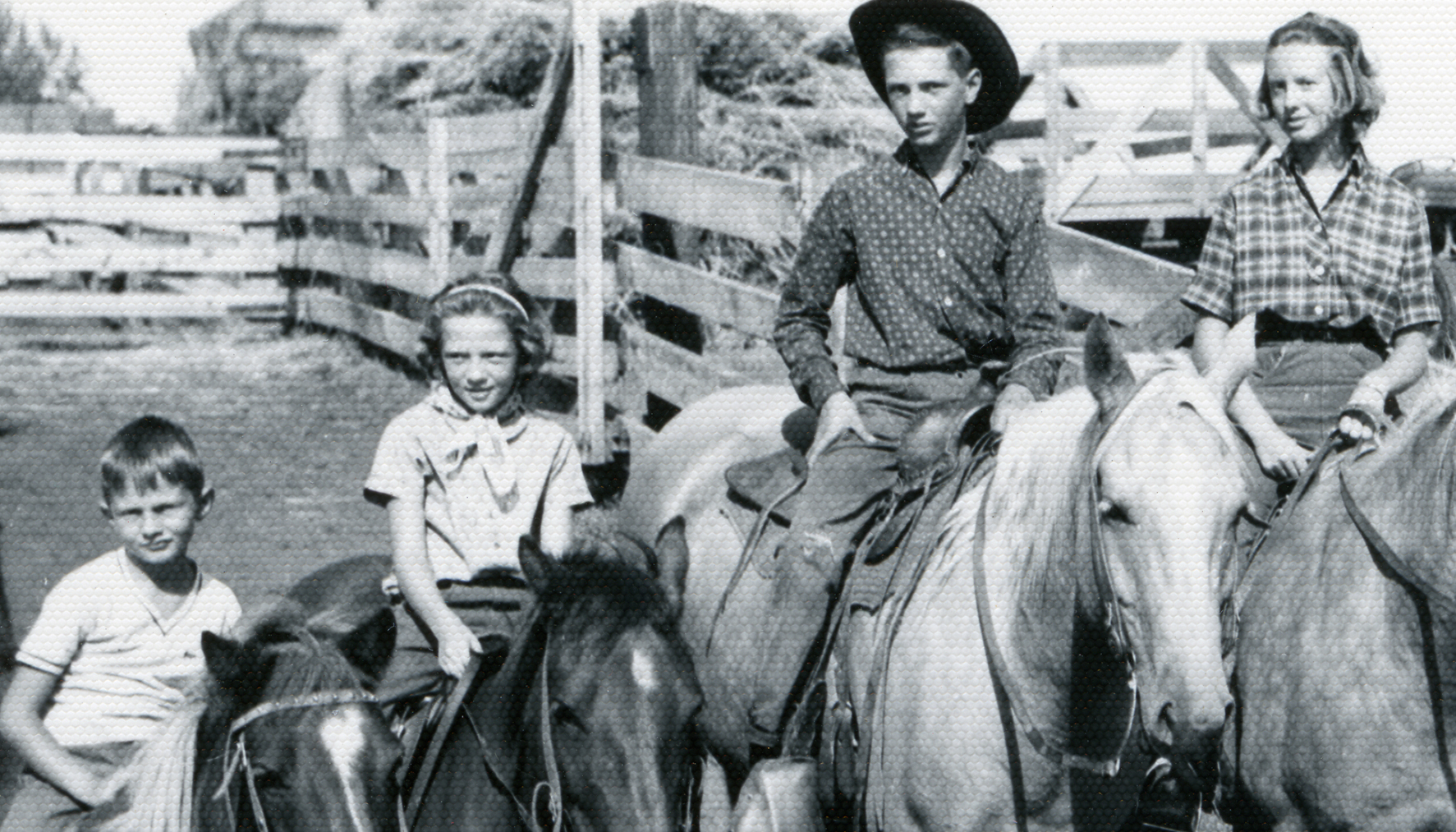 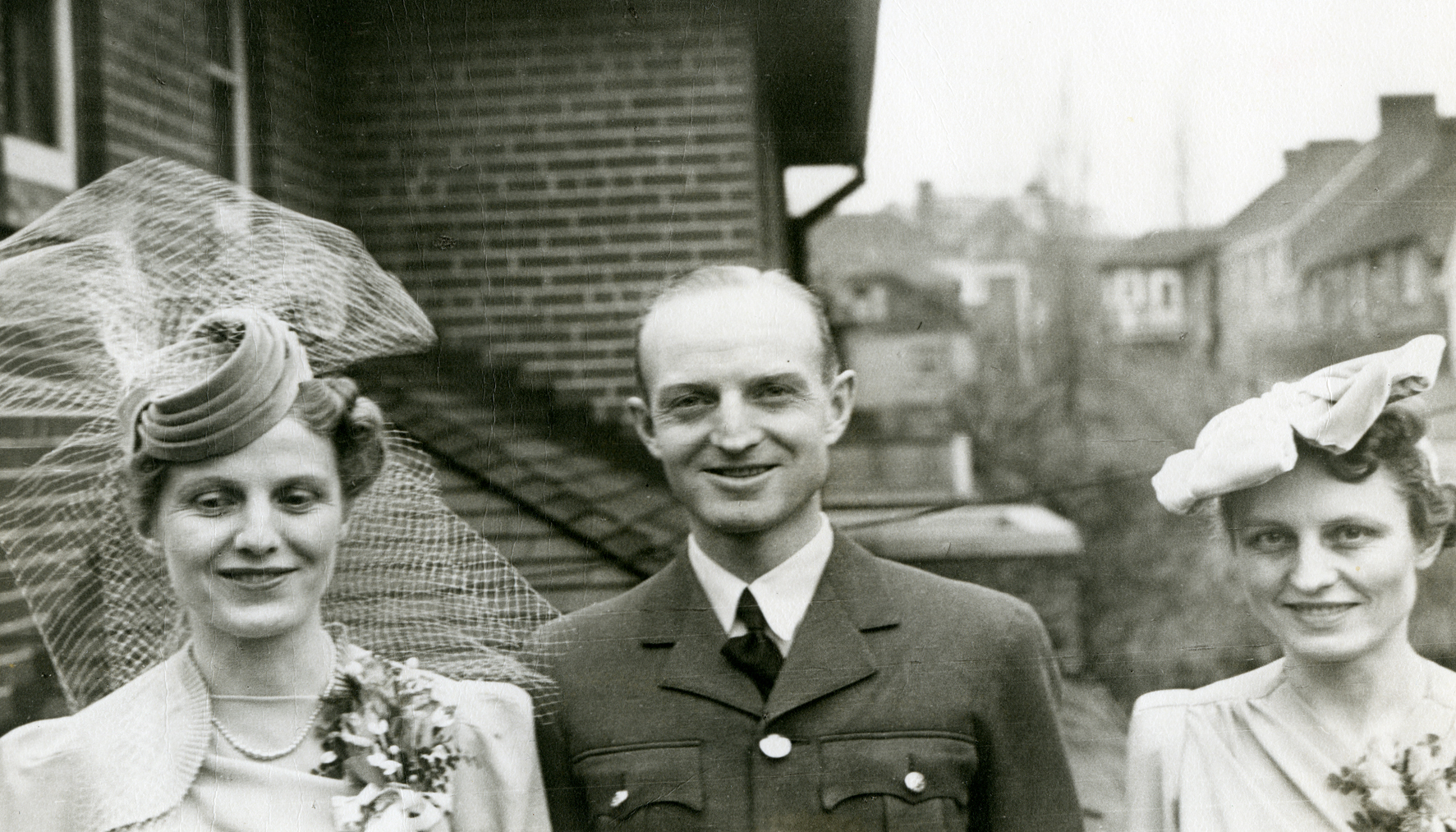 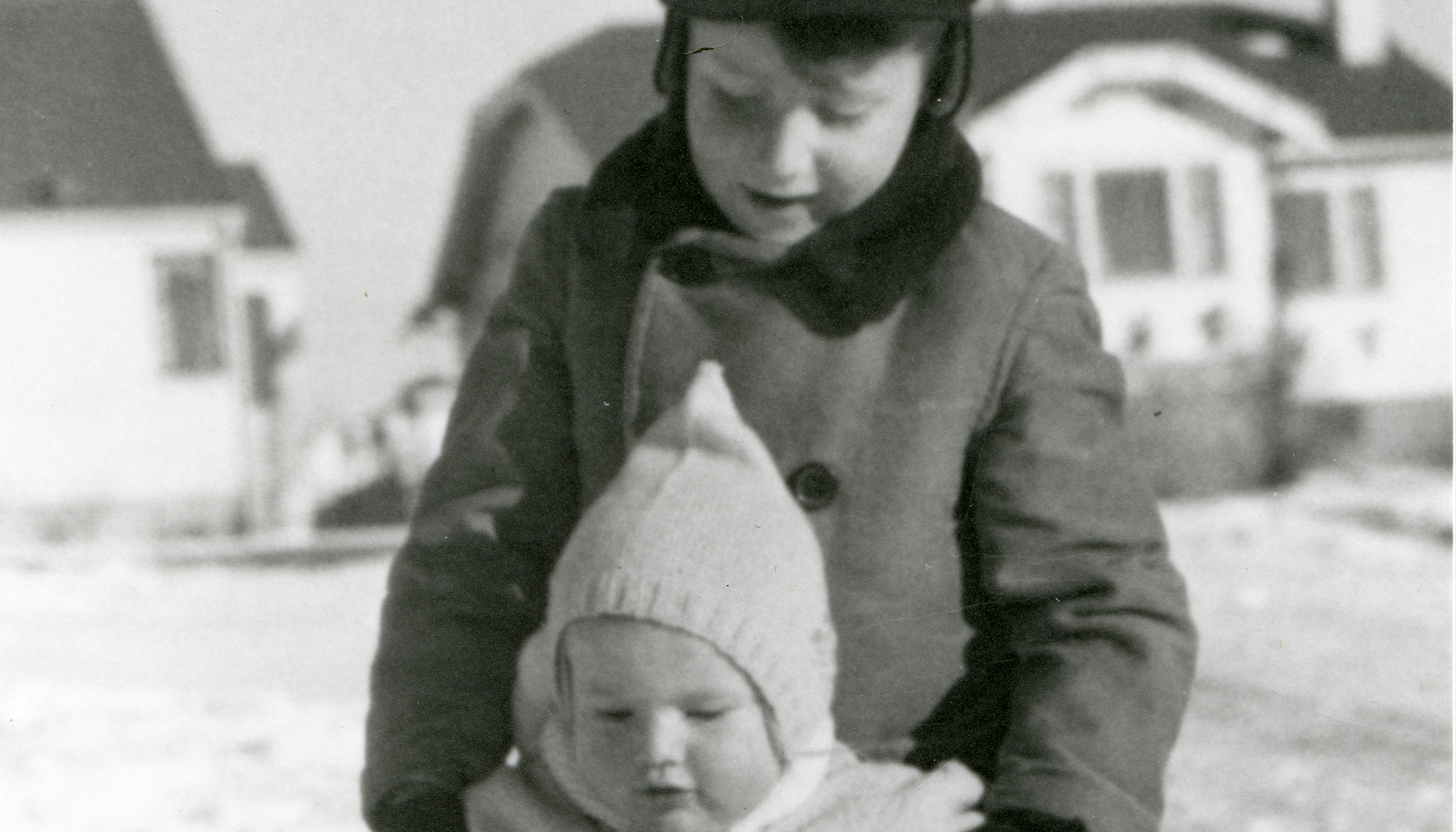 Alan Carscallen was born in Red Deer in 1907. He enjoyed the outdoors and loved to explore the wilderness around his home. In Calgary as a young teenager Alan became heavily involved with the Alpine Club of Canada. He trekked through the foothills and mountains around Banff and Canmore and spent his summers working for a mountain tour company. In the early 1930s he helped form the Alpine Club of Calgary. After high school Alan enrolled in commerce at the University of Alberta. As in high school, he spent most of his university summers working as a guide in the mountains.

By 1940 Alan was teaching high school in Calgary. He enlisted as a Pilot Officer and was assigned to the Education Division first in Regina, Saskatchewan and later in Trenton, Ontario. He was soon reclassified to Wing Commander Adjutant and was posted to England in the fall of 1942. Anticipating a more interesting experience, in early 1943 he accepted the position of Squadron Leader, RCAF District HQ, North Africa, located in Tunis, Tunisia. The HQ was relocated near Naples, Italy and moved again in 1944 to Rome. It was here that Alan met his future wife, Helen Shirkoff, a daughter of displaced Russian aristocrats. They were married in Rome in 1945.

Alan always enjoyed photography and capturing his mountain adventures. During the war, when film could be obtained, he took photographs of his journeys and surroundings on the Mediterranean. All of the images in this section were taken by Alan Carscallen except those of himself. 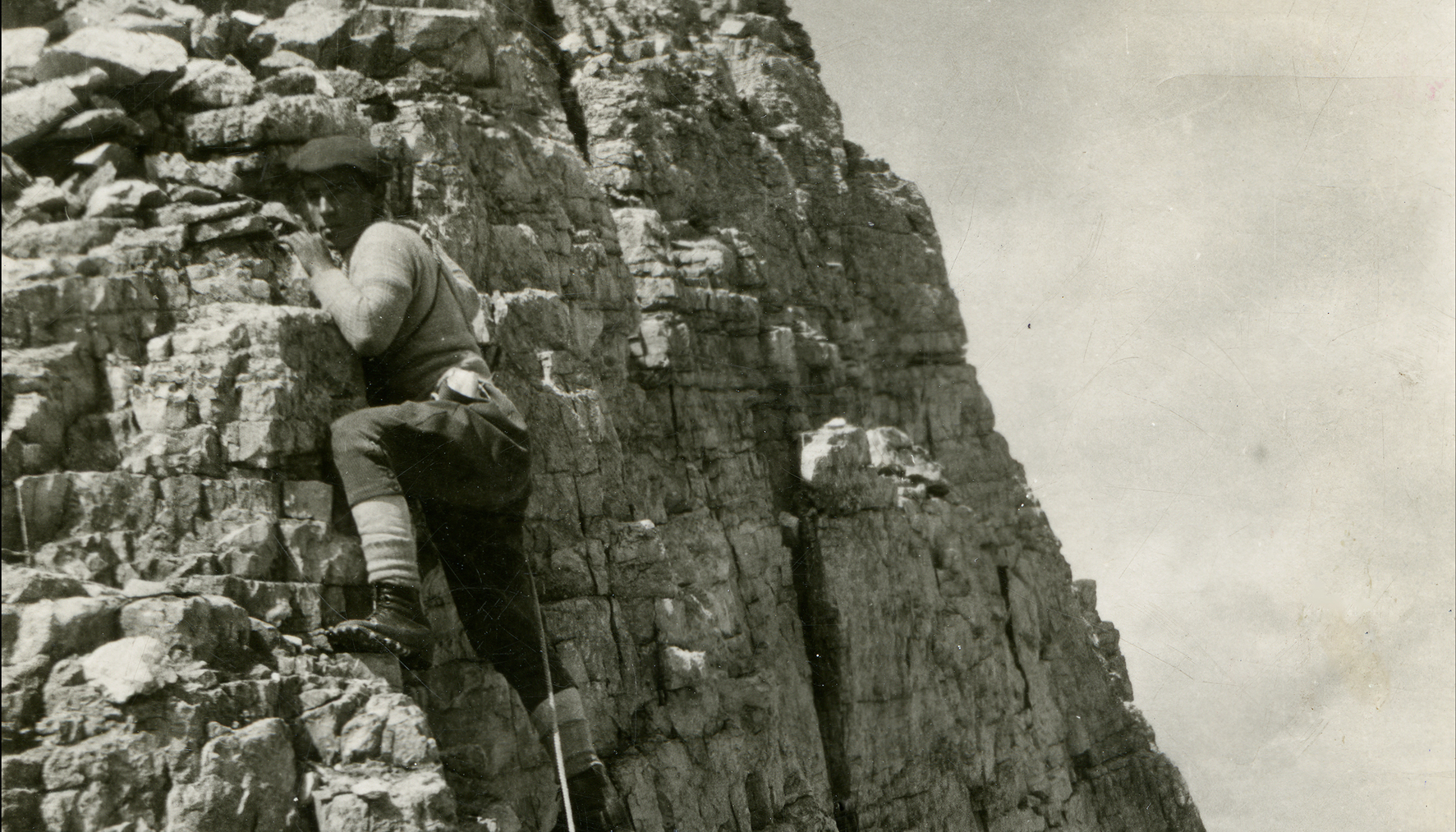 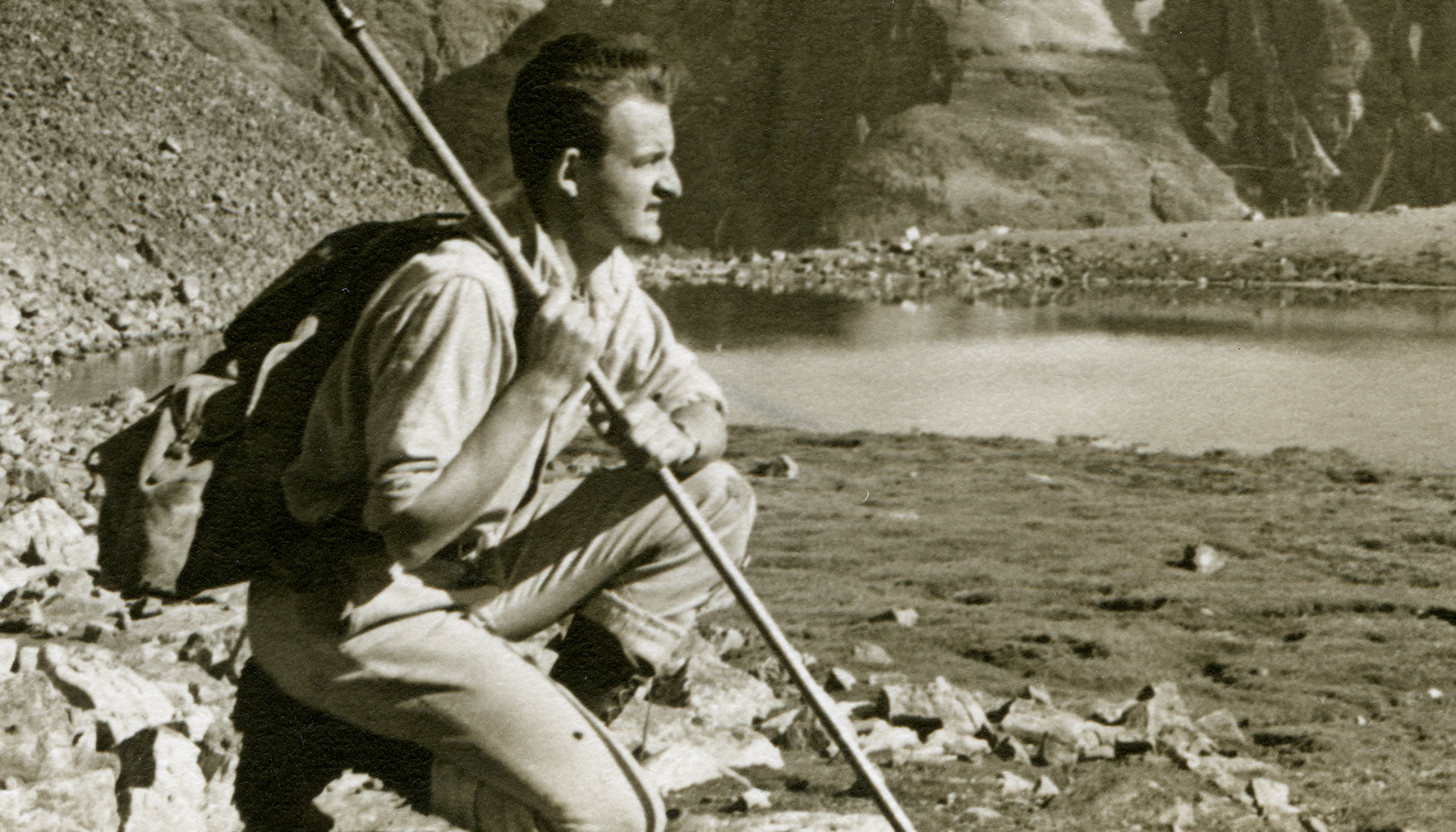 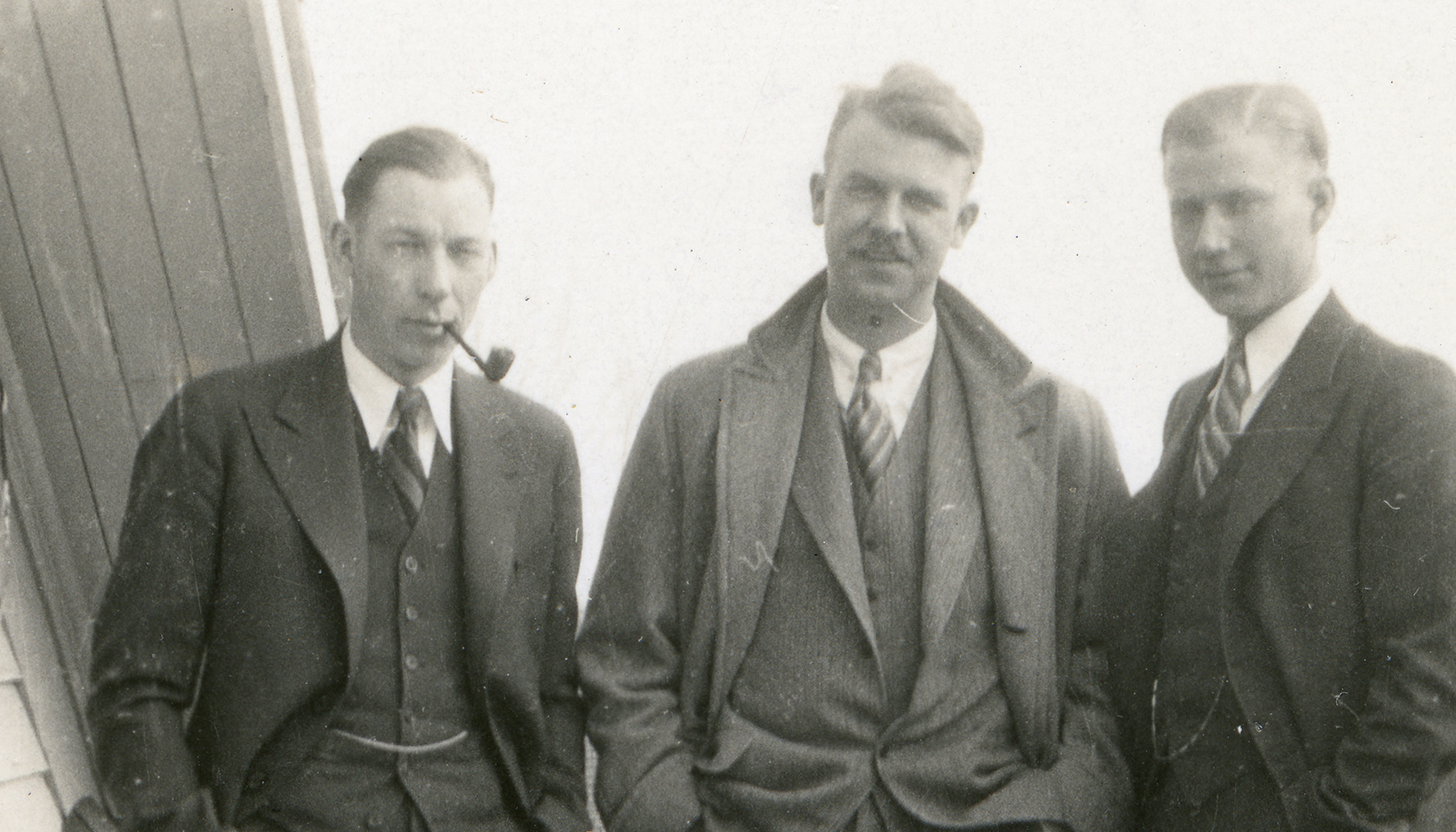 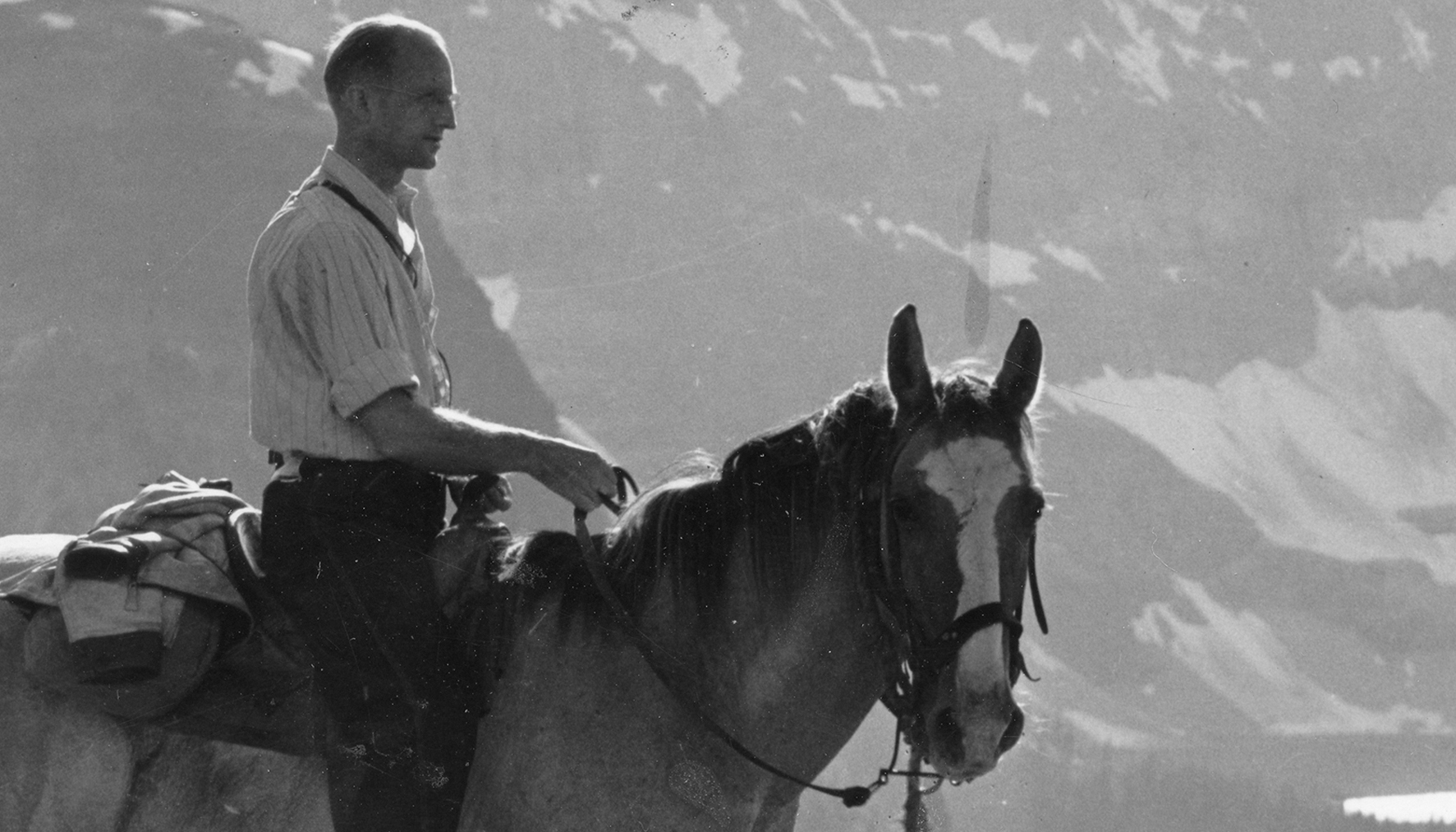 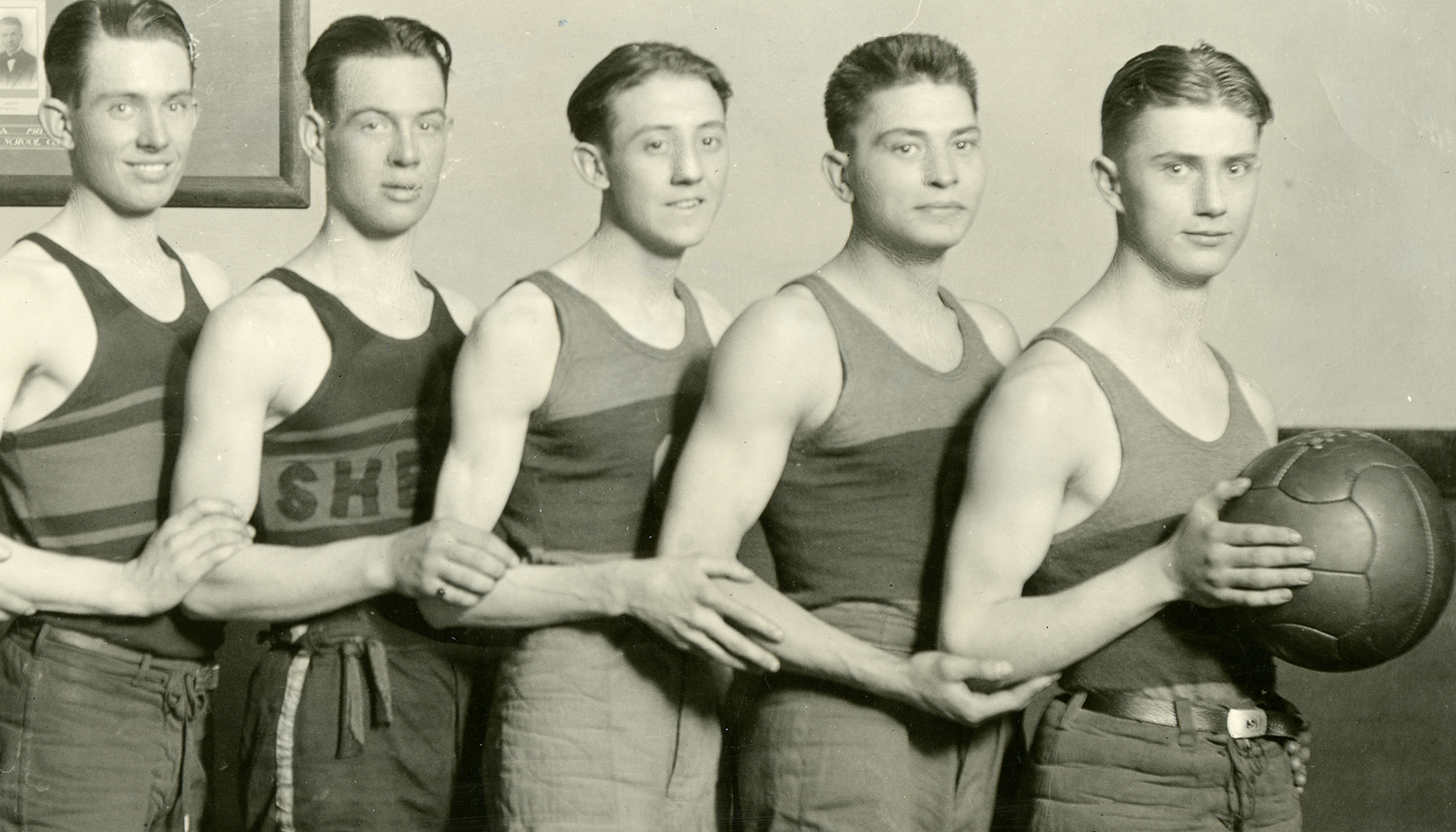 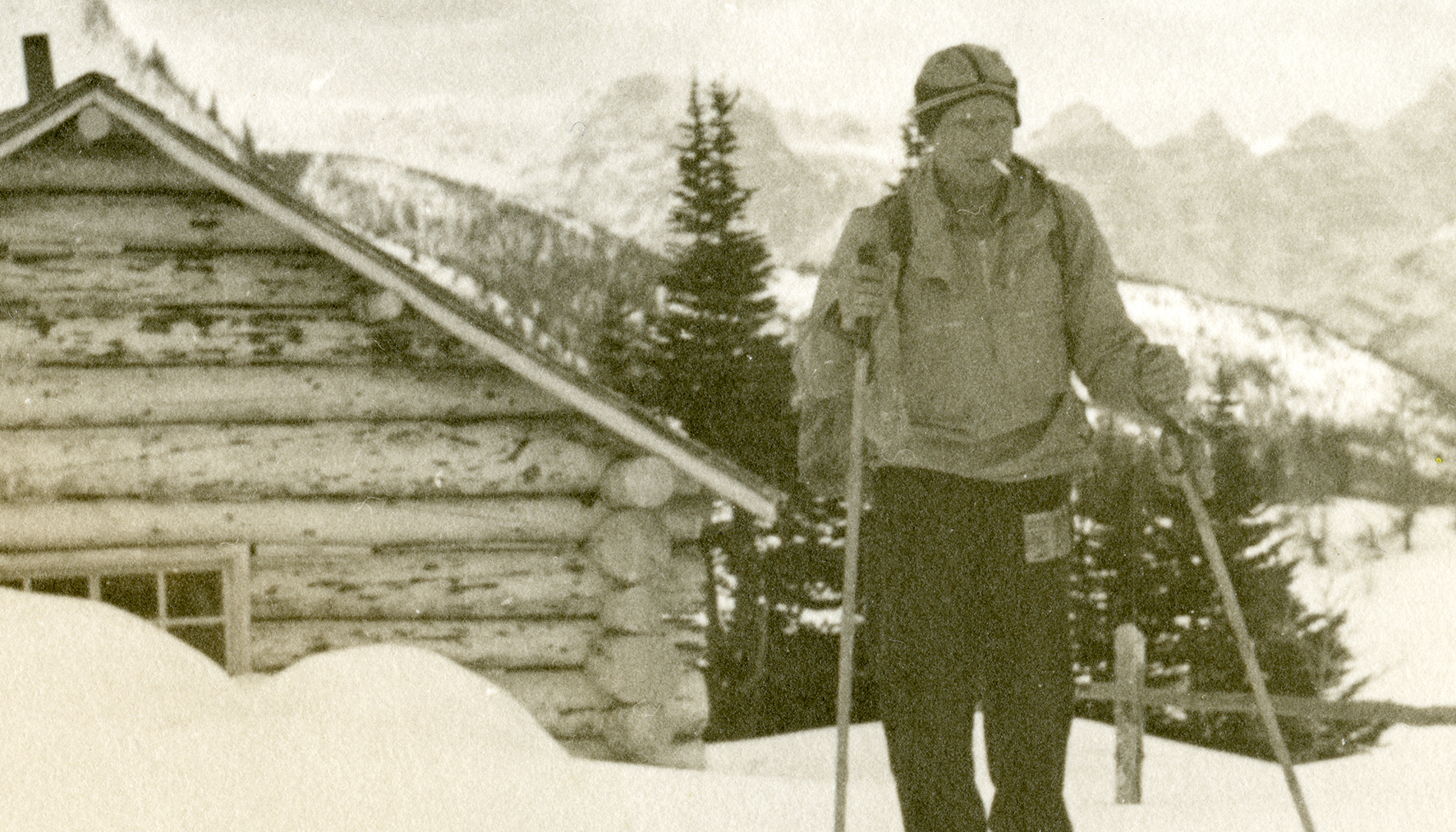 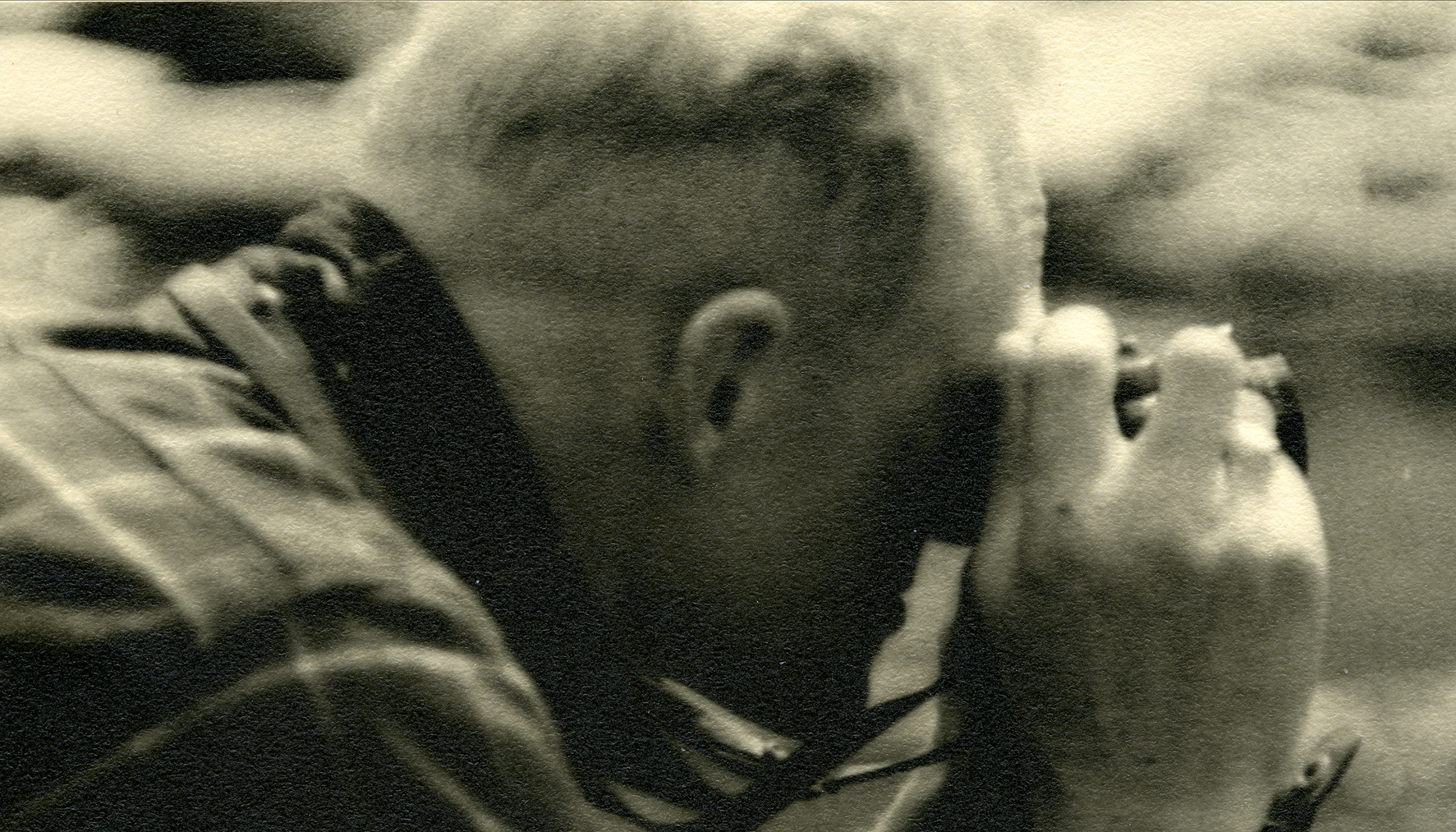 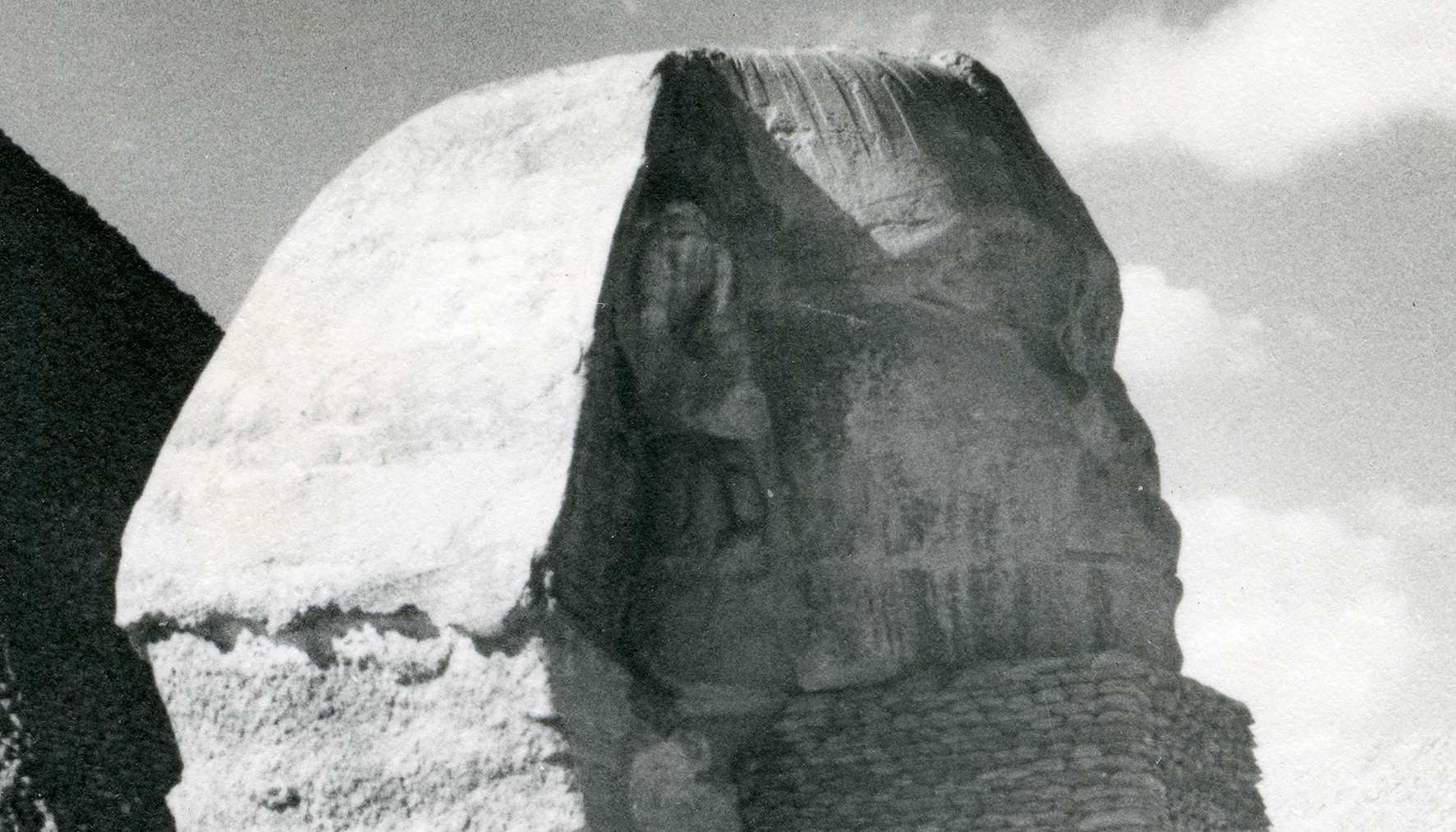 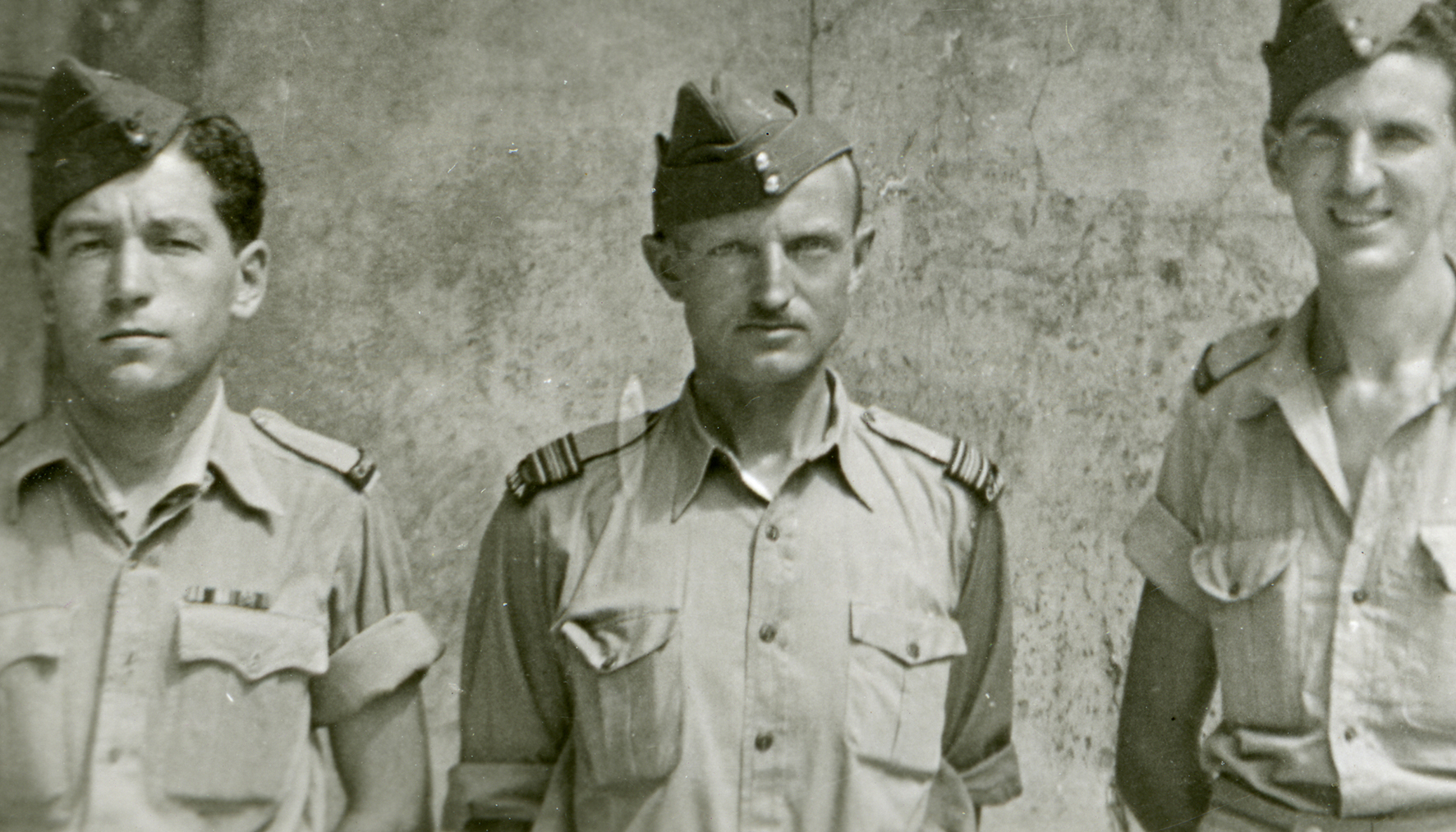 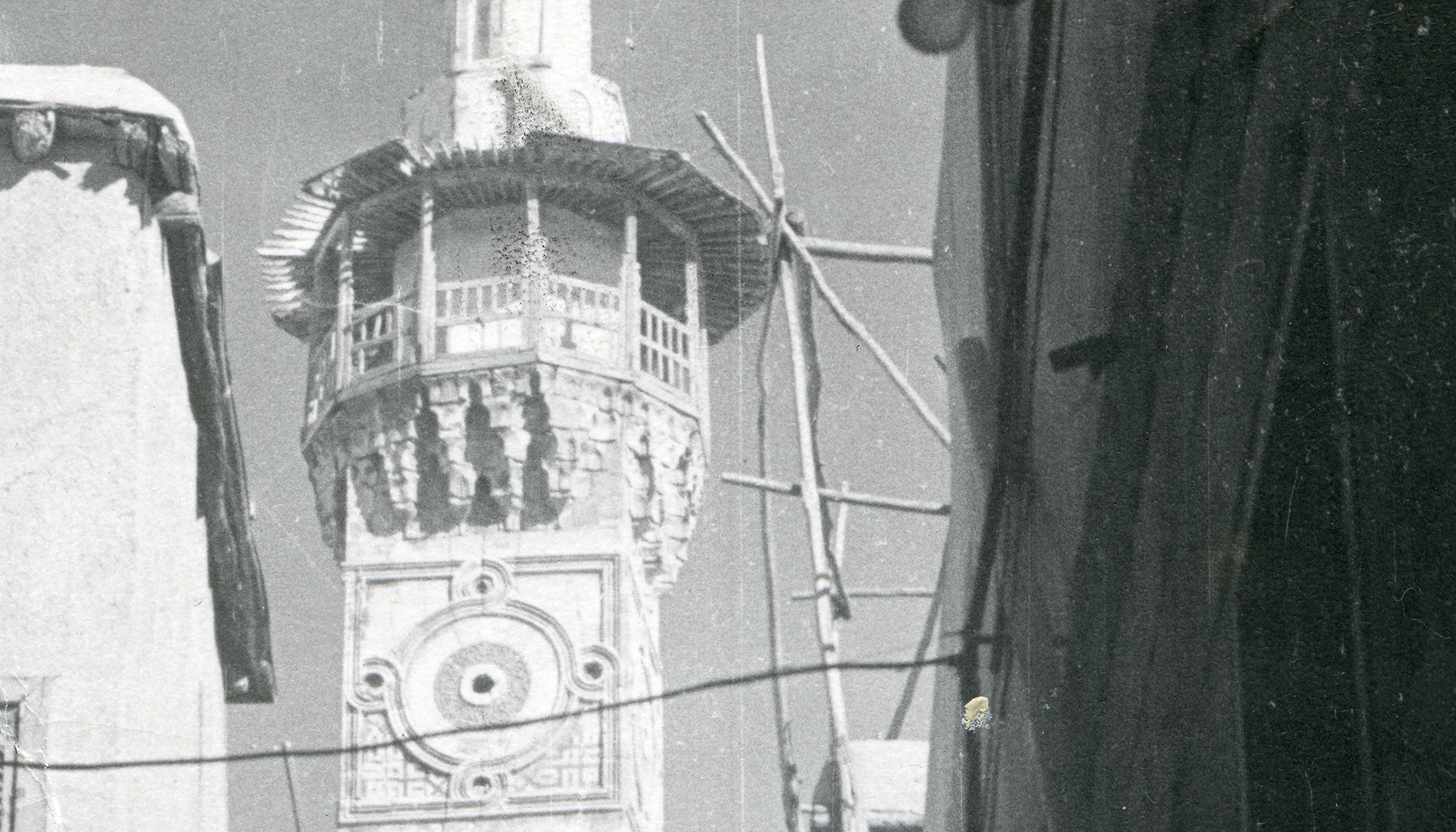 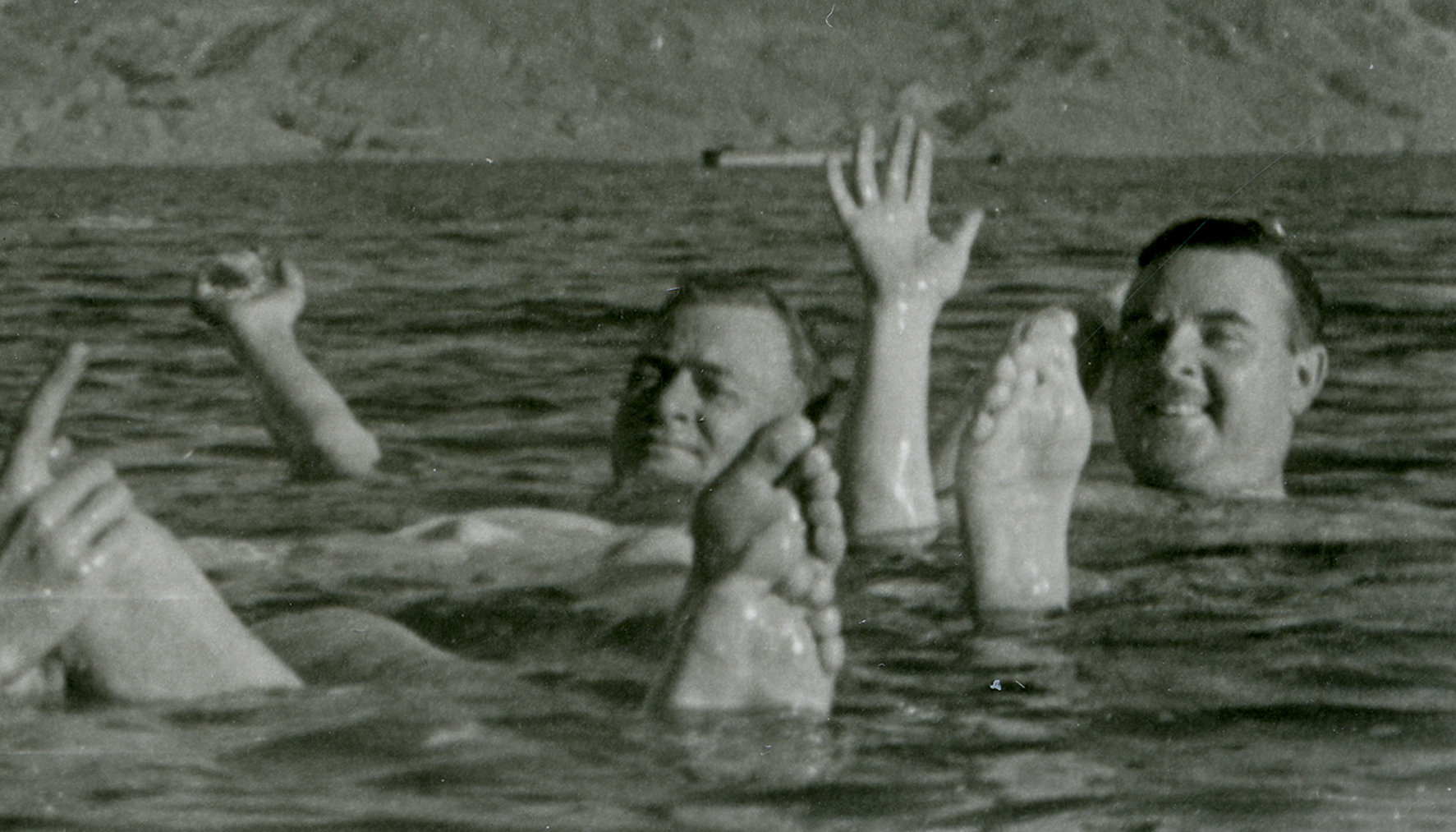 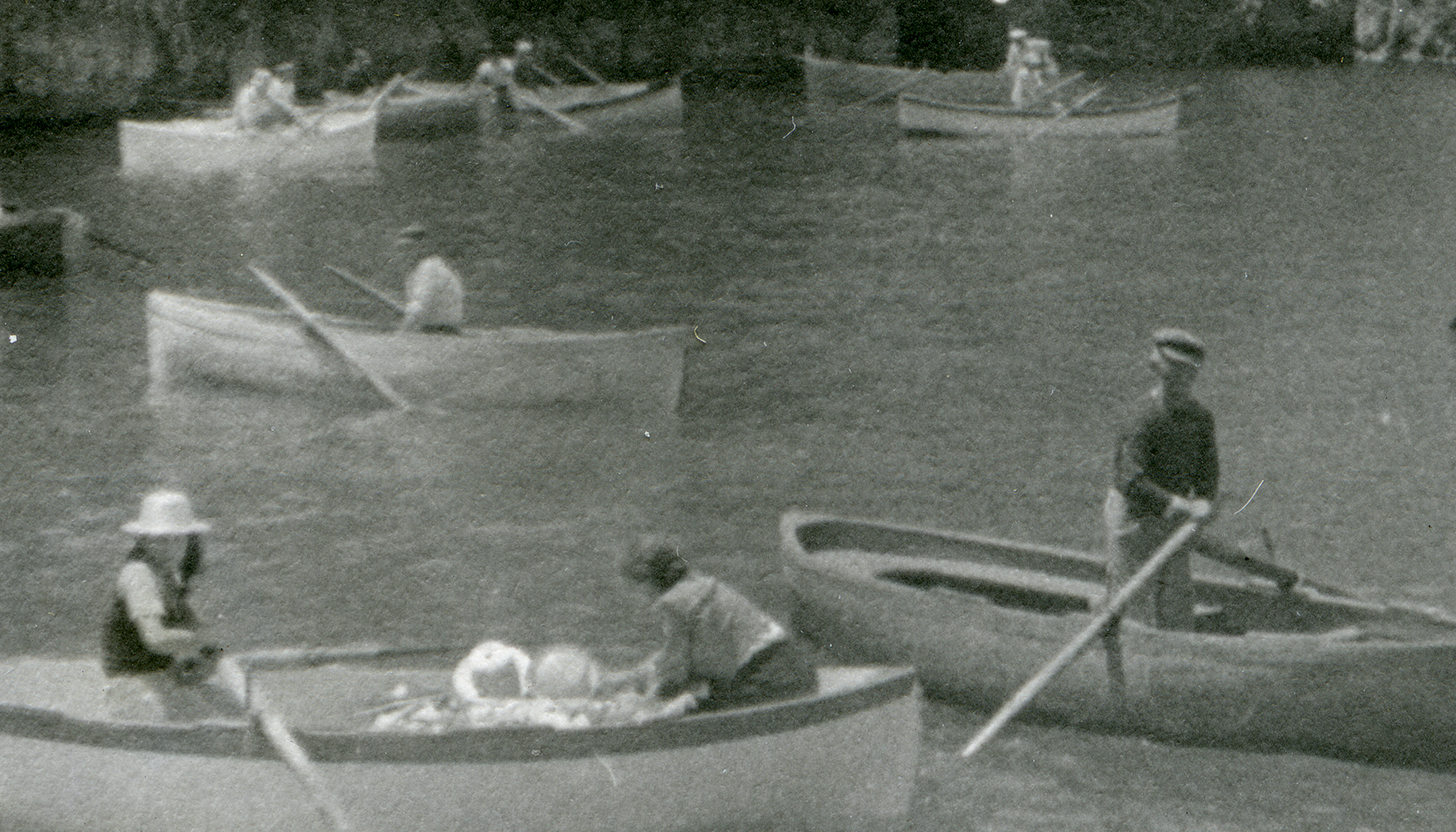 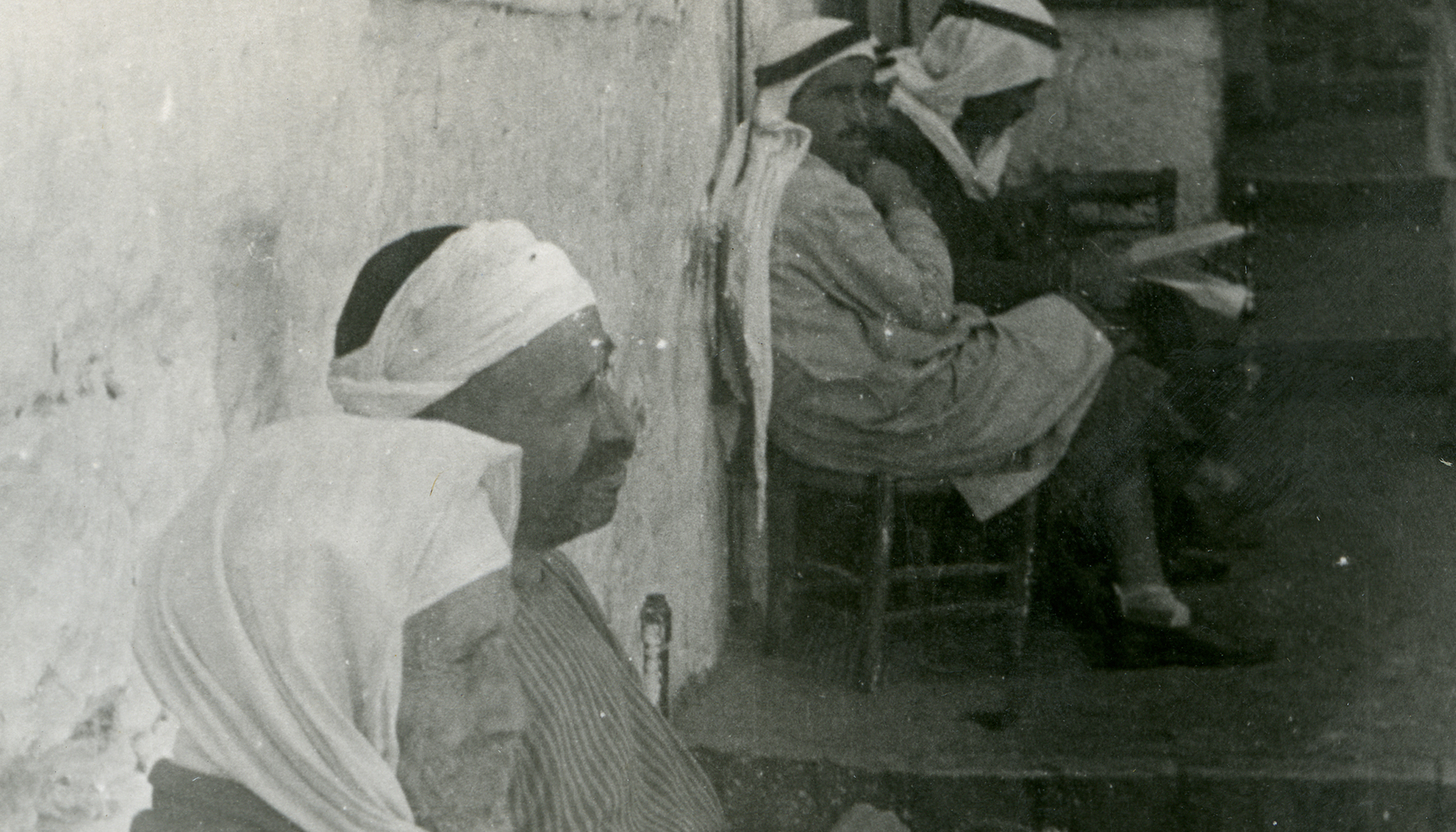