Ham on the Lam: The Tale of Francis the Pig

Once upon a time a spirited little pig, determined to escape a deadly fate, kept the city of Red Deer, the province, and even the nation, riveted by his adventures in the wilds of Red Deer’s parkland.

The story began at the local slaughterhouse, C/A Meats, in the summer of 1990. A 108 kg range pig, known only as butcher hog KH27, jumped over a 1.2 metre wall surrounding the kill floor, snuck through the sausage plant, pushed open the screened door and escaped into the bushes.

It wasn’t until late October that the pig’s escape became local news. Names for the plucky porker, such as Papillon and Dundee, began to swirl. Perhaps in homage to St. Francis of Assisi, Patron Saint of animals, or Sir Francis Bacon, English philosopher, scientist, and author, the name “Francis” stuck.

Sightings, near captures and stories about Francis became fodder for regular news reports. This, coupled with pleas from school children and animal rights organizations for his safe existence should he be captured, kept Francis’ exploits a topic of conversation.

Francis made his home just east of West Park and along the bike trails by the Red Deer Regional Hospital.  He foraged in the grass and was known to rummage through residential garbage cans and startle pedestrians walking the bicycle trails. Some people claimed to have seen him fighting off coyotes.

With winter fast approaching, on behalf of C/A Meats, fisherman and hunter Al Marshall began searching for Francis in earnest. Once the snow set in Francis’ means of acquiring food would be limited and he would not be able to withstand the cold. But Francis remained one step ahead of his tracker.  Towards the end of November, traces of Francis disappeared.

Four days later, Francis was spotted on an acreage just west of Red Deer. Marshall caught up with him and shot him with a tranquilizer. It had no effect on the 1.5 metre long pig, and Francis escaped. On November 29th Marshall picked up Francis’ tracks again and was able to slow him down with three tranquilizer darts to the rump.

A fugitive for five months, Francis was finally apprehended. Local farmer Doug Smith was tasked with caring for Francis and taming him. He said of Francis, “He’s like an alligator. If you walk past him, he’ll tear your leg off.” (Calgary Herald 1 Dec. 1990)

The plan for Francis to live out the remainder of his days in comfort was foiled.  After two days in captivity he died. One of the darts used to capture him had pierced his bowel and on December 1, 1990, Francis died of peritonitis as a result of the wound.

This story does not end with Francis’ death. Red Deer North MLA Stockwell Day made a request for Francis to be honoured in Alberta’s Agricultural Hall of Fame. He was also nominated for entry in the Guinness Book of World Records. Neither of these nominations came to pass.

Psychologist Paul Sussman likened Francis to Jesse James and “Pretty Boy” Floyd. “Francis was on death row, and he beat it…He was like a Jimmy Cagney with the attitude of ‘You’ll never take me alive, coppers.’” (The Arizona Republic  6 Dec. 1990)

The legend of Francis the pig continues to live on. Through the Red Deer Downtown Business Associations’ Ghosts project, Francis was immortalized in bronze with the likes of City founder Reverend Leonard Gaetz and the City’s first mayor, Francis Galbraith. Sculpted by Danek Mozdzenski, and depicting Francis on the run, the ghost was installed in late 1998 on Gaetz Avenue. 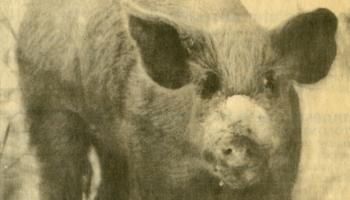 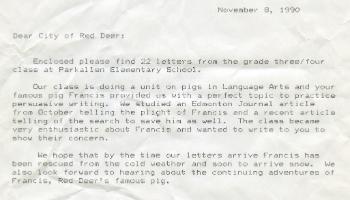 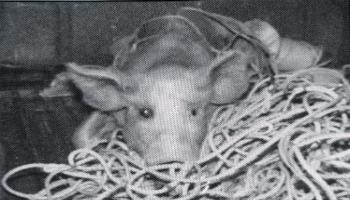 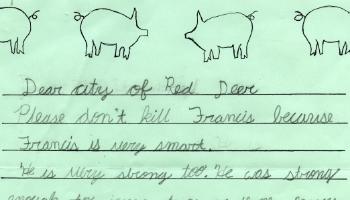 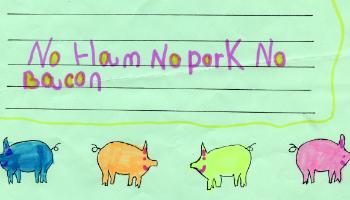 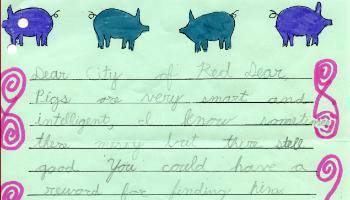 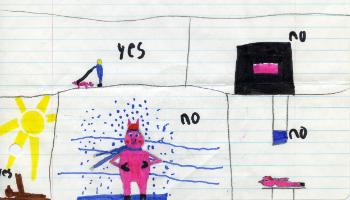 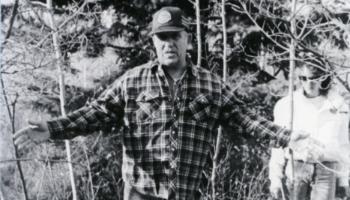 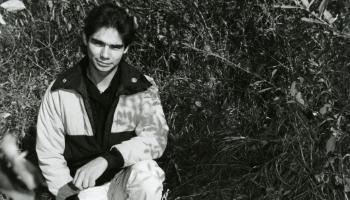 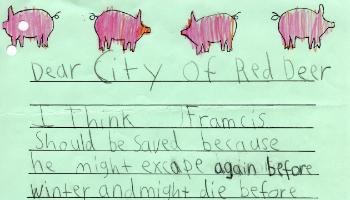 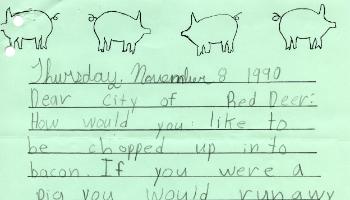 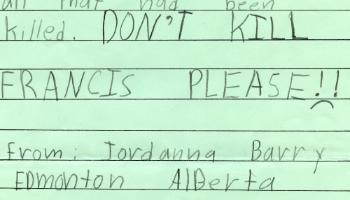 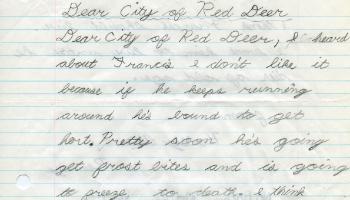 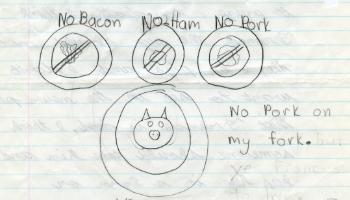 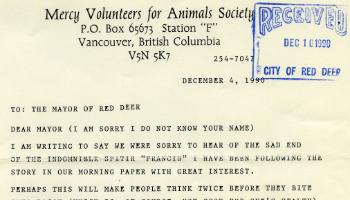 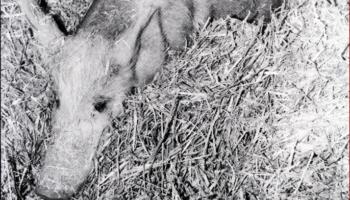 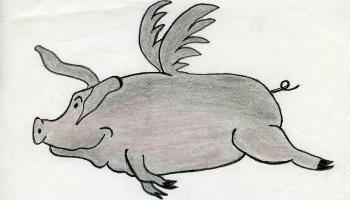 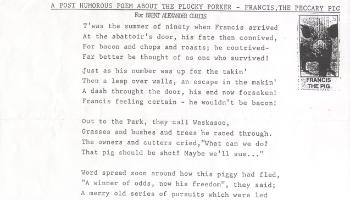 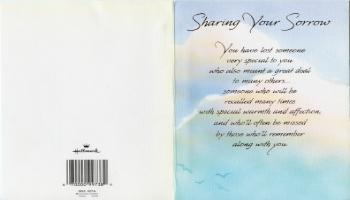 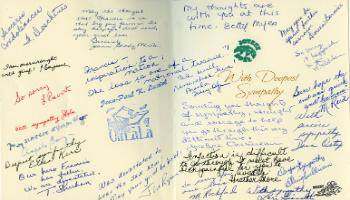 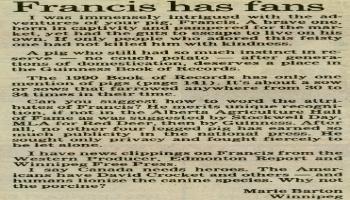 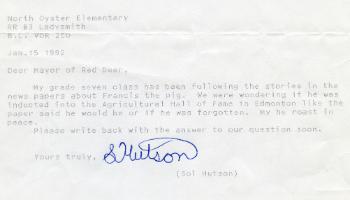 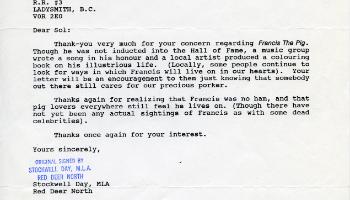