The Red Deer Hospital was built in 1904 as a memorial to three local men who died in the Boer (South African) War while serving with Lord Strathcona's Horse regiment. Numerous donations were gathered to aid in the construction including a large gift from Lord Strathcona himself.

Construction commenced on the hospital in the spring of 1903 but the Board of Directors ran out of money and the Town Council had to provide assistance. The new building was completed in spring 1904 at a cost of $12,000.

The new hospital had 11 private wards and two public wards, able to accommodate twenty-three patients. There was a reception room, a spacious operating room with surgery and a large kitchen. The attic could also be used for dormitories.

The first hospital matron was hired at a salary of $50 per month. The board set admission fees for patients at $7 for public wards, and $10 for private rooms. The board also set out a fee schedule for the hospital's operating room. Patients were expected to provide their own medicine and surgical dressings. Some local businesses purchased a form of hospital insurance for their employees at $1 per month for each worker.

During the hospital's infancy, a number of local groups recognized the importance of supporting the fledgling institution and contributed much to its development. Two of these groups, the Hospital Ladies Aid and the Alexandra Club (a young women's organization), worked tirelessly to raise money and supply furnishings. They also served as volunteer nurses.

The constant need for fundraising resulted in the creation of two women's hockey clubs, the Stars and the Skookums. The teams competed in front of paying crowds, sometimes playing male challengers, with all proceeds going to the hospital fund. 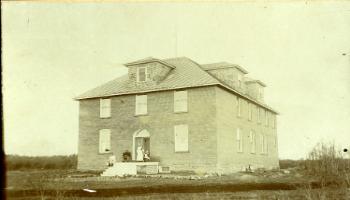 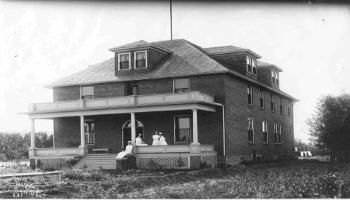 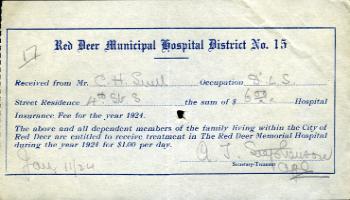 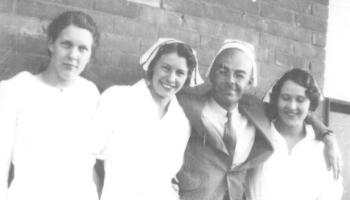 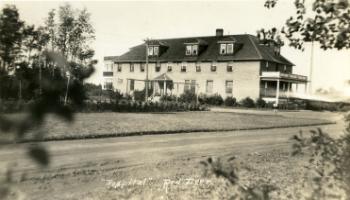 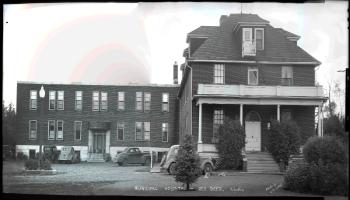 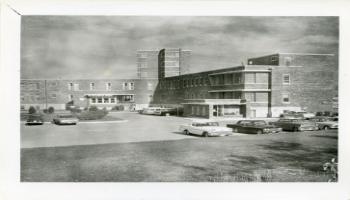 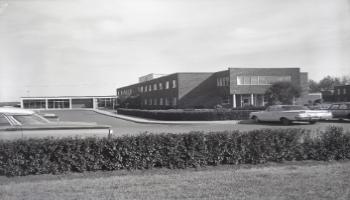 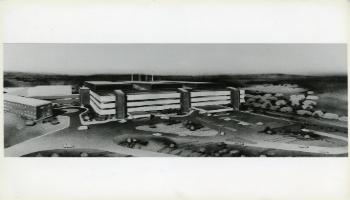